FANTASY FOOTBALL NEWS: Felix Jones May be on His Way Out of Irving
Dorian “The Trashman” Colbert, RosterWatch.com 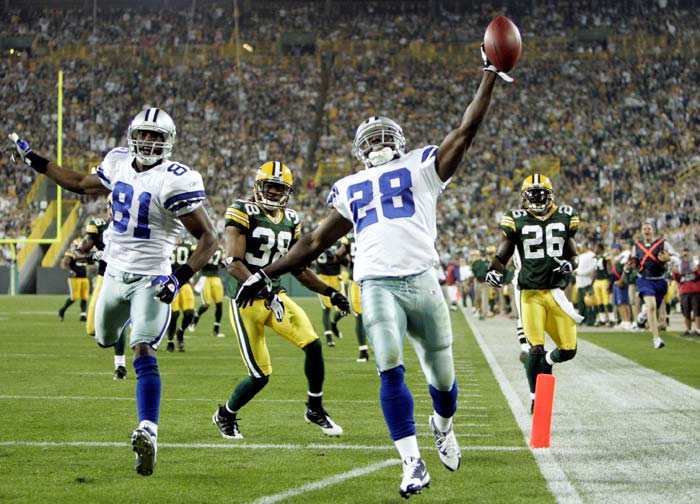 Word out of Dallas is that explosive but fragile RB Felix Jones could be on the trading block come draft day. It seems if the Cowboys can pick up a running back somewhere in the early rounds, they would not be hesitant to move Jones and his expiring contract. I wouldn’t blame them. I like Jones’ ability, but he’s proven time and again he can’t be relied upon for any length of time as an every down back. There is also massive RB value to be had in this draft starting in the mid-2nd round through the late-4th. We’ll monitor this development, but it very well looks like Felix Jones’ may not suit up as a Cowboy again. Either way, it appears as if this DeMarco Murray’s team now, and he should definitely be a an early round target in fantasy drafts this year.