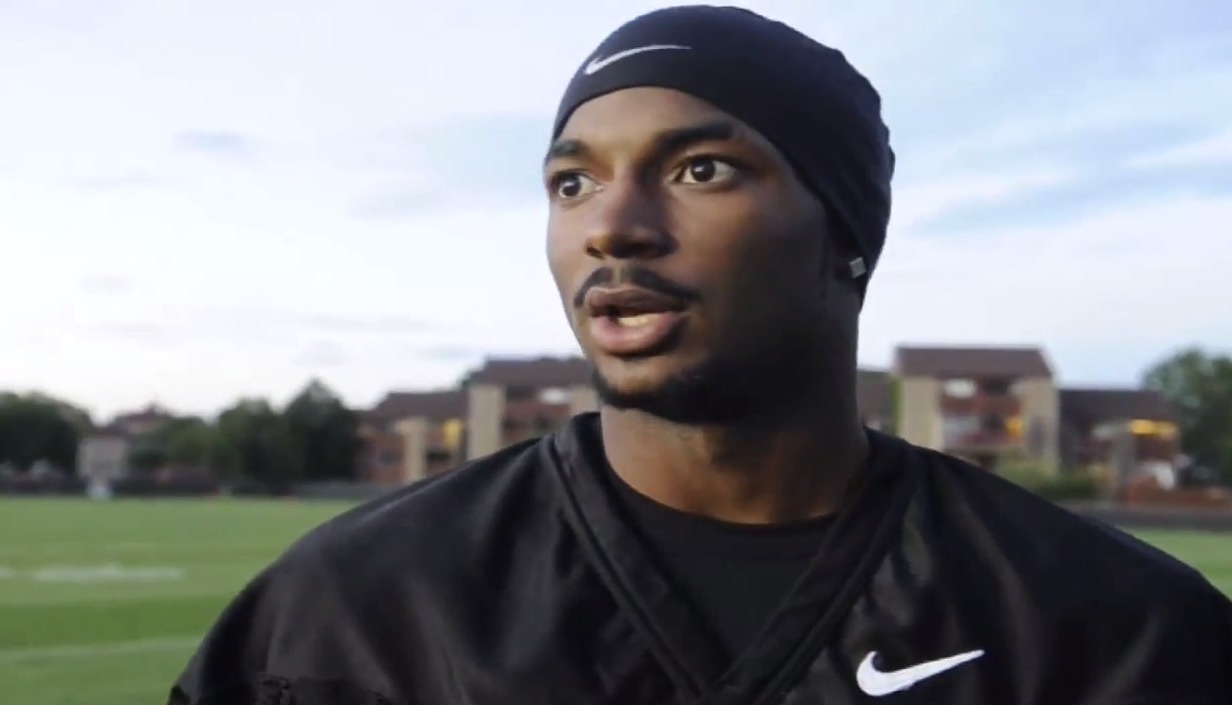 Richardson is one of the fastest receivers entering the draft, and doesn’t seem to have been slowed down by an ACL tear he suffered in 2012. His quick acceleration in addition to his speed enables Richardson to beat coverage with ease, but he’s a sleight player and lacks the strength to be a solid blocker. Richardson grabs the ball with his hands, not his chest, but he misses more balls than he should; often anticipating contact from his defender. Due to his small size, Richardson doesn’t get much farther than his first contact either. His ability to break off the big one makes that a forgivable offense in most instances though.

Richardson just doesn’t yet have the size to be a top receiver in the NFL. His speed is impressive and will get him drafted, but it won’t matter as much against pro defenders who know how to slow down pure speedsters. Richardson’s ability to play both inside and outside makes him a useful prospect though, and he has as much chance as any rookie receiver outside of Watkins, Evans, and Beckham Jr. to be useful in fantasy, though I question consistency in production. He’s worth a speculative add in dynasty and keeper leagues.