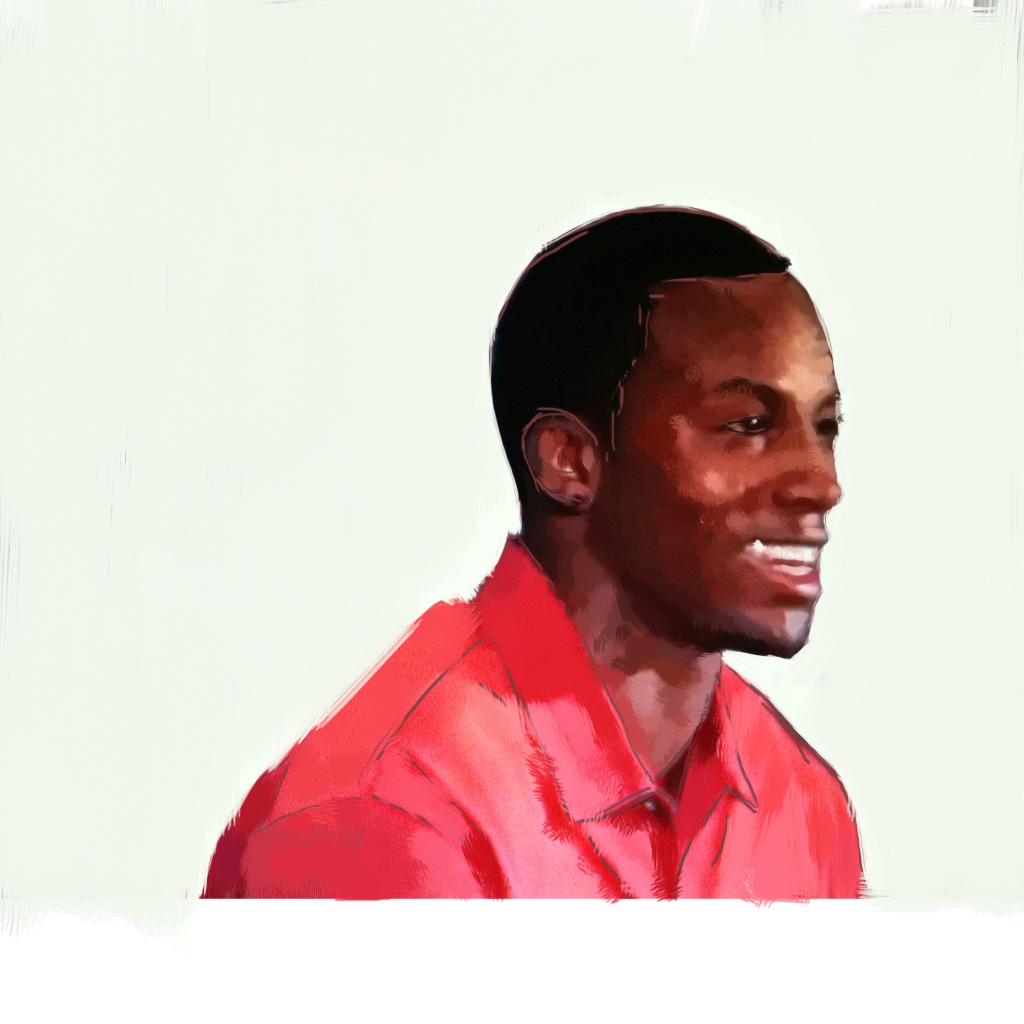 Rosterwatch has learned that University of Oklahoma standout WR Ryan Broyles will hold a personal pro day on April 12th at OU’s indoor practice facility. A mere five months removed from knee surgery, Broyles will participate in receiving drills, catching passes from former Sooner QB Joey Halzle. He will also run the 40 yard dash. He is expecting to post times in the 4.5 range, a major improvement on the 4.7 he ran in early February. Broyles will not test in the 3-cone or change of direction drills.

How short our memories can be. Prior to the knee injury in November that derailed his senior campaign, Ryan Broyles was all but slated to be a 1st round pick in the 2012 NFL Draft. Now it seems he has been forgotten by draftniks and media types. He has been working tirelessly in rehab at Velocity Sports and is very motivated to show teams he will be ready to go week 1 of the 2012 regular season in order to alleviate concerns that he may have to be initially placed on the PUP list. He’s gone as far as consulting Wes Welker about facilitating recovery. Broyles’ tremendous progress hasn’t been lost on everyone though, as some NFL teams have recently been inquiring about him.

Its about time. Let’s not forget how good of a player Ryan Broyles is. Some team will be wearing ski mask when they steal him on draft day. This kid is a receptions hog and touchdown monster.  He had 131 receptions in 2010 and was on pace for 110 last year. Touchdowns? He scores plenty of those. About 14 a year. He’s deceptively quick in space and “football fast”. He has knack for getting open, he’s sudden and is a master of using body position. He represents a dangerous threat coming off of the line with tremendous hands and can play inside or out. Concerns about his stature and resulting strength can be largely quelled, as evidenced by his 20+ reps on the bench in Indy. (The third most of any WR) This is certainly not the biggest litmus test for teams considering drafting a kid off of major knee surgery,  but Broyles can also return punts which has to be considered a value-add.

“Teams that think he will slip in the draft may miss out on something special. He’s a phenomenal kid with great character and work ethic from a blue collar family.”

The bottom line is that he is an explosive playmaker. Sources close to Broyles have said they expect him to be selected on draft day in the late-second round to mid-fourth round range with room to move up with an excellent showing April 12th. Time to put Broyles back on your radar.