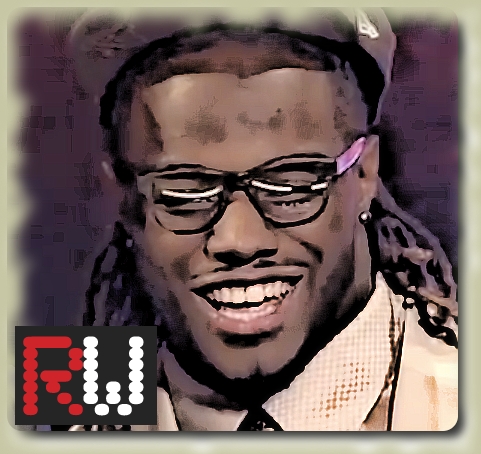 There were actually some pretty tough decisions to make here. Enough of them that you may need to check back for a 2nd Team installment. I chose to include three WR and a flex because that is the format of my favorite league. Based on their talent and their respective situations, here is the 1st Team All Rookie Squad as I see it:

QB: RG3
He gets the edge over Luck because Washington has a more established offensive system as well as more playmakers. Griffin’s athleticism pads his fantasy production.

RB: Trent Richardson
He seems like Captain Obvious here but it could be a little trickier than that. Cleveland is the worst team in a very tough division and they may be in the middle of a quarterback transition. Facing PIT and BAL four times never helps either. Still, the talent is immense and the opportunities will be plentiful.

RB: Doug Martin
They wanted Richardson but Martin was a very good consolation at the end of the first round. New head coach Greg Schiano is very fond of the run game. Yes LeGarrette Blount is still there and will probably vulture touchdowns. I am still expecting Martin to have a ton of touches. He is a Ray Rice type of talent. Fortunately for fantasy owners he comes in to the league behind Blount not Willis McGahee.

WR: Alshon Jeffery
I love the fit. Cutler has a gun and Brandon Marshall is on the other side. The Bears have had a crappy WR corps for years and he should have the chance to start right away. Expect some big downfield rebound style catches as well as many redzone opportunities.

WR: Michael Floyd
My only hesitation here is Kevin Kolb. I like everything else though. Floyd is NFL ready. Being opposite of Larry Fitzgerald will ease the coverage. The Cardinals have a good run game and a well balanced offense.

WR: Kendall Wright
I really struggled with this one. I was thinking very seriously about Stephen Hill or DeVier Posey. The Titans have quite a few receivers in the mix. Kenny Britt is returning from an ACL though, which may create some additional opportunities. Wright’s bizarre body type is another mild concern but he is one of the most polished rookie receivers. I’m also pretty confident in Tennessee’s QB play.

Flex: LaMichael James
I absolutely LOVE, LOVE, LOVE this draft pick by the 49ers. He is the perfect fit in San Francisco. Jim Harbaugh’s creativity will be scary. James will produce on special teams as well.

TE: Coby Fleener
The ultimate security blanket for Andrew Luck. They have connected on 17 TDs in their last 25 games. Fleener is a massive target and familiarity will breed fantasy success.

IDP: Luke Kuechly
He will be a tackling machine. Upside for picks, sacks, and fumble recovery touchdowns. Think about a better more durable version of Sean Lee in Dallas.