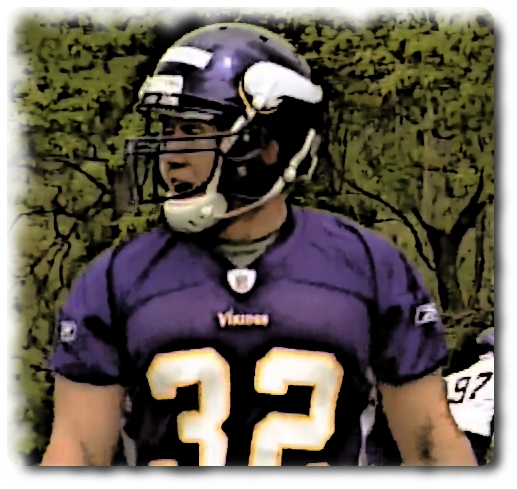 There’s a chance Minnesota Vikings stud runner Adrian Peterson won’t start the first game of the season. At least that’s what Vikings head trainer Eric Sugerman is saying. All Day is still rehabbing from ACL, MCL, and meniscus surgery, and while the aim is to have him taking snaps out of the gate, we’re not totally sure that will be the case. Enter Toby Gerhart, former Stanford touchdown wizard and Peterson’s backup. Gerhart, who averaged 99 yds over 5 late season games last year, might just be the sleeping giant you need to get your fantasy season started off with a bang. Some might say, “It’s one game, so what?” Well, one game is what separates plenty of teams from making the playoffs at the end of the season. It’s much better in fantasy, to get off to a strong start and have your ducks in a row come playoff time than to to ship off mildly injured or temporarily ineffective studs in a mad scramble to make the post season (and still come up short.) Furthermore, there’s a good chance Gerhart continues to produce beyond the first game or two. Coach Leslie Frazier has already stated that he plans on involving the power back in his offensive scheme more often this season, partly because he’s earned it, and also because they will want to limit the amount of wear and tear on AP. I think you’ll be surprised by how much they end up using the guy. So where do you draft the him? That’s the tough part. If you happen to draft AP first, Gerhart is a necessary handcuff. He should be at least the 4th RB you pick up in standard leagues. If you don’t get AP, well, I’d probably draft him in the same place honestly. I have a good feeling about him this season, especially with Minnesota being short on offensive weapons.