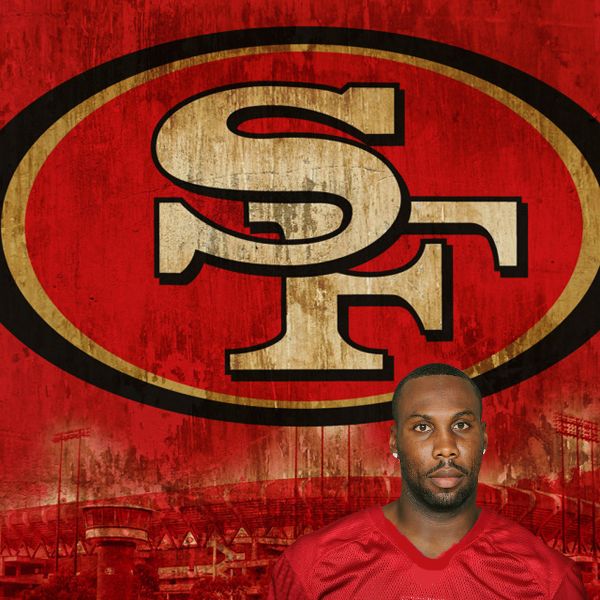 These are some, but not all of the major moves we’ve seen thus far. Mainly I included the guys who are going to affect fantasy teams the most.

Jared Cook, St. Louis Rams: The talented tight end will no longer waste away in the Titans system, as a huge $35.1 million deal has sent him to the Rams. He doesn’t really block, so he’ll essentially be the new slot receiver in town.

Reggie Bush, Detroit Lions: Bush will be THE running back in Detroit’s pass happy offense, and it’s a match made in heaven. Stafford will have a bounce back year with the addition, and Bush will be a monster in PPR leagues.

Rashard Mendenhall, Arizona Cardinals: Mendenhall signed a one year deal that will pit him against Ryan Williams for the starter-role in a Bruce Arians offense that allows for only one viable back. After having worked with Arians in Pittsburgh, and being a year out of ACL surgery, I give the nod to Mendenhall, although GM Steve Keim told RosterWatch at the NFL combine that he LOVES Ryan Williams. Unless Arizona makes some improvements on their offensive line, it won’t really matter though.

Dashon Goldson, Tampa Buy Buccaneers: FS Goldson signed a $41.25 million deal that will join him with Mark Barron in the now intimidating Tampa secondary. They still have work to do, but this is a step in the right direction.

Shonn Greene, Tennessee Titans: Greene in his rightful role as a short yardage back behind Chris Johnson. This isn’t great news for dynasty or eventual Johnson owners in 2013 rredraft formats, as his touchdown total is sure to go down.

Donnie Avery, Kansas City Chiefs: Avery always seems like a good idea at first, but tends to end up disappointing you most of the time. He’ll add deep speed to the Chiefs, but I don’t see him making a splash with Dwayne Bowe, Dexter McCluster, and potentially Jonathan Baldwin in the mix.

Martellus Bennett, Chicago Bears: A Black Unicorn is apparently worth $21 million in captivity, and the Bears are the new owners of one. They plan on using him all over the field, and he will be Jay Cutler’s second favorite target behind Brandon Marshall. Don’t sleep on this one.

Anquan Boldin, San Francisco 49ers: Boldin just makes the 49ers even tougher, and makes them ok with losing TE Delanie Walker. It will be interesting to see how this affects Vernon Davis’ already tenuous role in the offense.

Louis Vasquez, Denver Broncos: Perhaps the best OG free agent available with Levitre off the board, Vasquez will help make Peyton Manning even more untouchable. I don’t know if he’ll be sacked this year.

Paul Kruger, Cleveland Browns: the top LB free agent on the market, is, well—no longer on the market. Kruger will make teams have to pay more attention to someone other than Joe Haden for once, in addition to the following player.

Desmond Bryant, Cleveland Browns: A Harvard man, Bryant will bring the much needed rush to Cleveland. The Browns get scarier every time I look at their team.

Mike Wallace, Miami Dolphins: In one fell swoop the Dolphins are an imposing offense it seems. Wallace will ignite the speed needy receiving corps, and Ryan Tannehill may just unleash all of that potential we saw in his rookie year.

Percy Harvin, Seattle Seahawks: We’ve mentioned this move in previous news, but I love it so much I had to refer to it again. Seattle is my 2013 NFC Super Bowl pick. There, I said it.