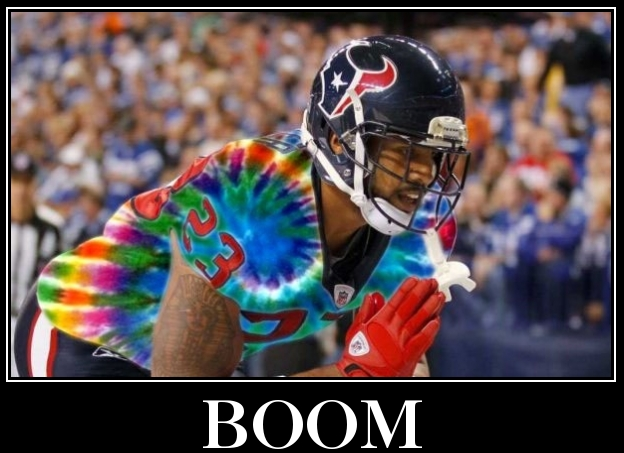 When you boil it down, Fantasy Football is a week to week proposition. You need players that can single-handedly win your weekly matchups. You need players that don’t cost you weekly matchups. The players who do both are your studs. While recently conducting an in depth analysis of the top fantasy RBs (that will be posted in its entirety very soon), I discovered a very interesting ratio that captures this theme. The Rosterwatch Boom/Bust Ratio.

We are measuring how many huge performances an individual player produces versus the number of times that player compromises your chances for victory. In other words, how often this player unleashes a fantasy football monster versus how often he soils the sheets. The Big Boom guys, The Cream of the Crop stand out here. The higher the number, the better.

*To produce accurate ratios that are applicable for short term prognostication, this analysis consists of the top 15 RBs in the RW rankings who qualify for sampling:

Players with at least 20 regular season NFL games played over the last 2 seasons.
Players that have spent the majority of the last two seasons on the same NFL team.
Players who are not returning from reconstructive knee surgeries.

Top Tier (Expected to be big production #1 RBs – No less than 10 weekly fantasy points is acceptable)
*calculation note: Sums over the last 2 seasons ( # of 25+ point games/ # of <10 point games based on standard scoring)