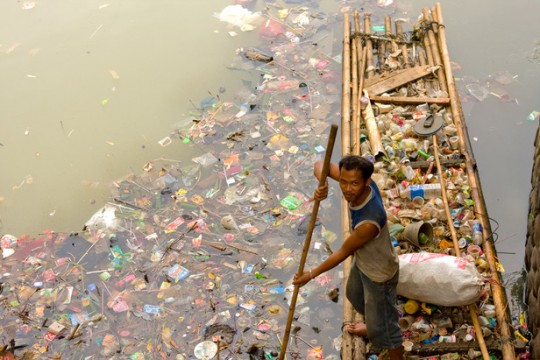 Week 2 of the NFL is upon us, with a plethora of injuries to adjust for. In one league alone I have Greg Jennings and Fred Jackson on the mend.

I always say though, when times get tough, it’s time to get trashy.

Running back reserves are thin this week, but there are plenty of receivers to help get you through the week. I’d like to keep Rod Streater around for a second week. He’s great recycling material with Jacoby Ford out for the season

Kendall Wright: OK, Let’s give the kid another shot. Week 1 was what one might consider underwhelming from the rookie, but it looks like Nate Washington is out this week and Kenny Britt is on a snap count. If Wright can’t make something happen this week, he’s just not doing it right.

Donnie Avery: Austin Collie has regressed late in the week, and Reggie Wayne can only take so many targets. All the former Rams speedster needs is one to make it worth your while and he had eight last week. He was one of only five non-QB NFL skill players to play in 100% of Week 1 offensive snaps.

Donald Jones: With David Nelson out for the year, someone is going to have to step up as the number two in Buffalo. I like T.J. Graham, but he has a little more learning to do before I’d throw him out there. Jones should be serviceable.

Knowshon Moreno: Like I said, reserve running backs worth a squat are in short supply this week. That being said, Moreno has a new lease on life in Denver it would seem. He vultured a touchdown from Willis McGahee last week, and could very well get another chance in Denver’s matchup against Atlanta.

Martellus Bennett: The Black Unicorn looks hungry. With athleticism to spare, and  quarterback who loves to go to his tight ends in the end zone, Bennett only has himself to blame if he can’t make do with his opportunities against a beatable Tampa defense.

Dexter McCluster: Could he end up being the number one receiver in K.C. this season? It’s unlikely, but do you really want to be the person who sleeps on him?

Dennis Pitta: Pitta has the edge on Ed Dixon as the go to  tight end in Baltimore. The no huddle is doing wonders for the passing game, and I see Pitta as a prime beneficiary.

Louis Murphy/Brandon Lafell: Cam will rain down footballs against New Orleans, mainly out of necessity. I give the edge here to LaFell, as he will be on the field more. Murphy is a sneaky stash though. He could end up being the true number two in Carolina before all is said and done.

Matt Cassel: I personally hate trotting Cassel out on the fantasy field, but I can’t forget the year I won a league with him as my quarterback. He’s got all the weapons he needs to succeed this week. Hey, if Sanchez can do it…