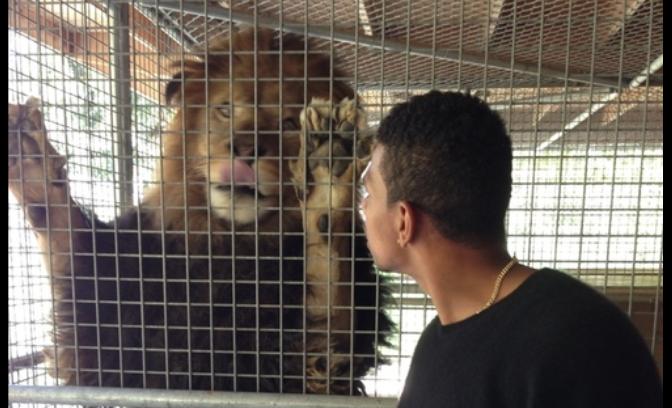 *All players listed below, are less than 50% owned in standard leagues

Philip Rivers, QB San Diego Chargers
Although he eventually stalled in Week 1- Rivers had a strong display on Monday Night. His arsenal of offensive weapons appears to be re-stocked, and the new coaching staff has invigorated him. We won’t mistake Rivers for an elite level fantasy talent, but all indications are that he will be above average this season while maintaining upside.

Terrelle Pryor, QB Oakland Raiders
Hopefully, you picked him up weeks ago as we recommended. If you needed anymore proof, you shouldn’t anymore. He has the chance to be Cam Newton-like this season.

Sam Bradford, QB St. Louis Rams
The Rams did what we thought. They spread the field out and let Bradford go to work with his stable of athletic young play-makers. Bradford is a good own.

EJ Manuel, QB Buffalo Bills
Love it. Love it. Love it. He will run for Mayor of Buffalo some day. He’s not afraid to throw it, and he’ll generate production on the ground. Manuel has nice playmakers around him. He has always reminded us of a mixture between Daunte Culpepper and Cam Newton. Obviously, a very young unpolished version right now. His 15+ points in Week 1 is exactly what we predicted. It should continue.

Ryan Tannehill, QB Miami Dolphins
He’s a good quarterback with sneaky athleticism. His head coach, Joe Philbin, is a bright offensive mind. There are some exciting young players on the Miami offense.

Alex Smith, QB Kansas City Chiefs
Old reliable- that nobody ever gives any credit to.

Josh Freeman, QB Tampa Bay Buccaneers
Can he right the ship? Freeman has really nice upside. He has to put it all together quickly.

Geno Smith, QB New York Jets
Good for Geno. He’s a better prospect than most let on. He’ll have his struggles, but his legs and his strong arm put him on the fantasy radar. 14 points in Week 1 against the Bucs was very respectable.

Julius Thomas, TE Denver Broncos
Ok- he’s 53% owned- but I’d feel guilty if I didn’t put him on here. A beast in a Peyton Manning offense, need I say more. Thomas is the highest waiver pickup of the week.

Kellen Winslow, TE New York Jets
Winslow looks like he could get the most run we’ve seen in a while. He played well in Week 1, amassing 79 yards and a touchdown.

Tyler Eifert, TE Cincinnati Bengals
He had 5 targets and played 71% of snaps in Week 1. Having Gresham on the field at the same time will be troublesome all year. But, if you’re needy Eifert is a decent flier.

Charles Clay, TE Miami Dolphins
Offseason free-agent acquisition Dustin Keller is out for the season. In comes Charles Clay. He played 91% of snaps in Week 1 and had 6 targets for 54 yards.

Dwayne Allen, TE Indianapolis Colts
We still lean towards his teammate Coby Fleener in the long-run. For now, The Trashman was right. Allen got the touchdown and basically did nothing else. Regardless, he continues to prove he’s Andrew Lucks most valuable fantasy tight end.

Mychal Rivera, TE Oakland Raiders
We’ve been privy to Rivera’s athletic exploits since attending the week of 2013 Senior Bowl practice. We said in May, after the NFL Draft, that Rivera had the chance to contribute immediately in Oakland. Although, he had meager production in Week 1- he really looked to fit the bill and the scheme. Rivera played the most snaps- by far- of any Raider tight end. He’s a big athletic option for Pryor on intermediate routes on scrambles and broken plays.