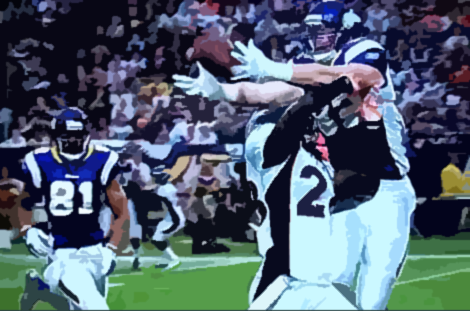 Here we take a look at the percentage of time that fantasy-relevant players spent on the field by analyzing their Week 3 snap counts vs. total offensive snaps. This should serve as a decision-making, tie-breaker tool for fantasy football, as the players who are on the field most are generally given the most opportunities to produce within their respective playbooks. Simply click on the team link for your player to see where they ended up. There are a few surprises. To see previous weeks, click on the “Tools” icon on the home page. 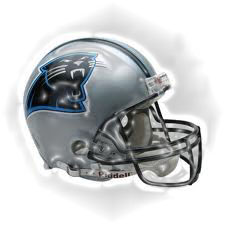 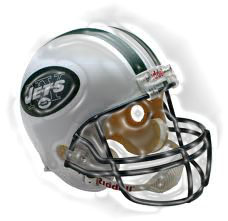