What to do With Tebow
Dorian “The Trashman” Colbert, Rosterwatch.com 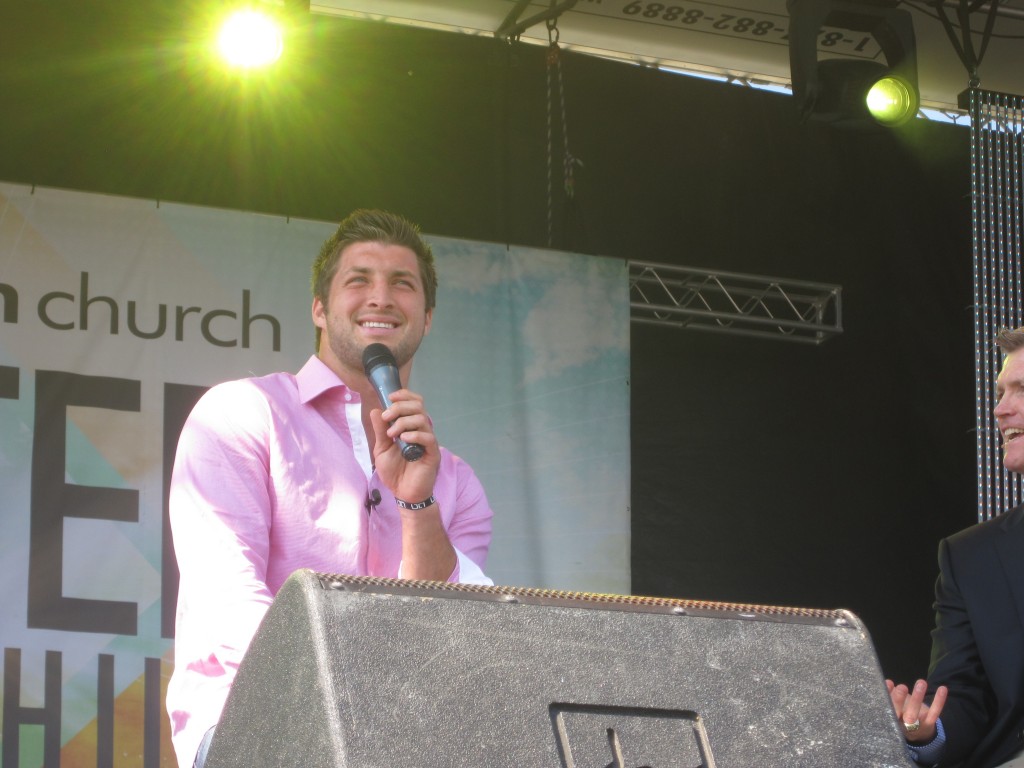 I guess the novelty has finally worn off.

It seems we’ve seen the extent of what Tim Tebow can provide an offense at quarterback, and now no team, at least no NFL team, wants to give the former Florida standout a chance to be their signal caller. The Jets don’t even seem to want to let him compete with Mark Sanchez, as they’ve brought in journeyman David Garrard to do that, leaving Tebow to wonder just what exactly they plan on doing with him.

Editors Note: At the NFL combine, New Jets GM John Idzik preached the mantra of “competition at every position” for the New York Jets moving forward. When RosterWatch asked Jets HC Rex Ryan if that sentiment included Tim Tebow (who is on contract as a QB for the New York Jets), Ryan simply said “no comment.” Very telling.

A release would be the route most preferred by the Jets, but with $1.53 million owed to the Broncos from his rookie deal, they would owe them the money even if they released Tebow. It would be more advantageous for the franchise to get something in return for him, obviously. But nobody wants to pay for a public distraction—except maybe the Cowboys—and they already have their hands full with Tony Romo. Any reasonable GM would have to ask himself, “Why pay to bring in a backup player who would probably end up garnering more attention than any of your starting players, though he’d never see the field?”

And speaking of seeing the field, ardent fans would be clamoring for Tebow to have that opportunity, if the incumbent quarterback showed any signs at all of struggle during the season. What team would want that sort of pressure on their starter? And what team would want to alter their offense enough to cater to Tebow in the event that his number was to be called? I can’t think of one.

Now, earlier on I qualified a statement that no NFL team wants to give Tebow a chance. That is not true for any team in general. The Orlando Predators of the Arena Football League “have a contract waiting,” for Tebow should he concede to not play in the NFL. That would grant Tebow his desire to play for a Florida team, as he’s often stated. This brings up another possibility, the Tampa Bay Buccaneers.

Head Coach Greg Schiano is looking for someone to compete with Josh Freeman, and the team is looking for pawns in a trade for Darrelle Revis. Unfortunately, they have shown no interest in making Tebow a part of the trade. We may never see Tim Tebow play another down as a starting quarterback, for many of the reasons I’ve given, but I think he still has a future in football. The young man would look mighty comfortable lining up as a fullback. And I think he has a small enough ego to make that change. It’s not like the Jets can’t use the help in their backfield.