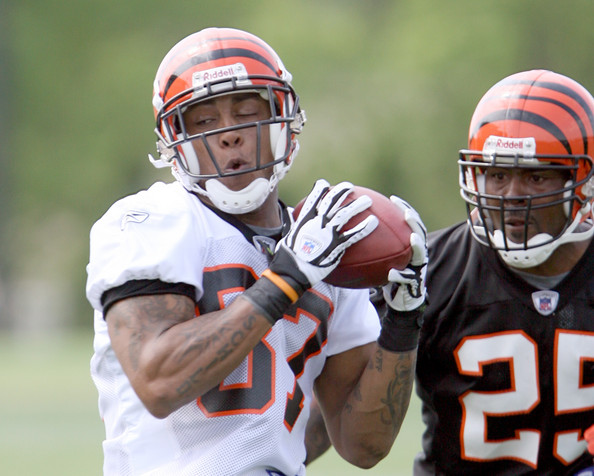 Andre Caldwell looks very likely to assume the role, as training camp has come under way in Englewood, CO. Caldwell spent four unassuming years in Cincinnati, before being picked up by the Broncos in a two-year deal this offseason, though he’s made blips on my radar from time to time with his hands and impressive speed.

4.37 40 yd speed in the 2008 combine is what got Caldwell drafted in the third round, well that and 185 career receptions at Florida, the best total in Gators history. His tenure in Cincinnati was a pity, but there’s a new lease on football life for Caldwell under the wing of Manning in Denver. Demaryius Thomas and Eric Decker are entrenched  as the starting wideouts, and should have impressive seasons, but Caldwell stands to be a great value pick for the fantasy spendthrift. He will come cheap, and has considerable upside given the situation.