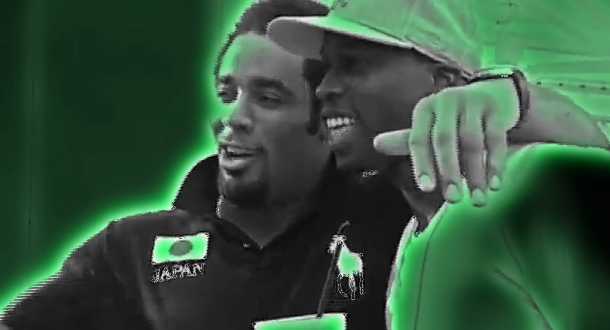 Recently, a certain former Ochocinco said he is going to have a “monster” year in Miami. He doesn’t care who emerges from that motley crew of Dolphins QBs. As far as Chad is concerned, it might as well be Oprah Winfrey. That would be great fodder for Hard Knocks but I’m sure HARPO Enterprises drives a pretty tough bargain. The queen of daytime talk would probably be more helpful assisting Johnson with a post NFL career in jaw flapping. He has a bright future there.

As far as fantasy football is concerned, take his “monster” predictions with a grain of salt. Just like everything else Chad Johnson says. At 34 years old, I won’t completely rule out a renaissance in South Beach (the climate is much warmer than CIN or NE). There is a new regime in town, so the seniority that incumbent WRs Brian Hartline and Davone Bess have may not carry much weight. They are both solid competition at receiver though, and back up Legedu Naanee is no slouch either.

Chad Johnson will have to earn his fins in Miami. If he can turn back the clock a few years, 900 yards and 5 touchdowns is in sight. Not the “monster” production Chad promises, but numbers that could provide useful as a 3rd fantasy WR. He should be drafted as a later round flier.