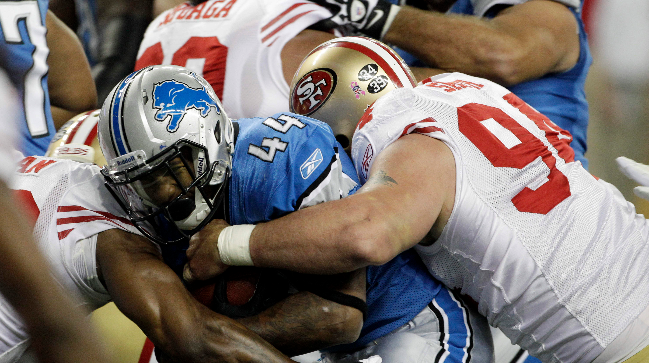 Lions RB Jahvid Best has yet to be cleared for contact. He’s been working out for several months, but doctors have yet to give the go ahead on contact drills. Maybe it’s just me, but I would avoid this situation like the plague even when/if he becomes available.  With the way the league is treating concussions right now, he’ll get pulled at the slightest indication of head injury which could potentially occur every play he’s on the field. As weird as it may have sounded a year ago, Kevin Smith (for now) looks like the best bet at running back in Detroit coming into the season.