Shorts and Blackmon on the Uptick
Byron Lambert, Rosterwatch.com 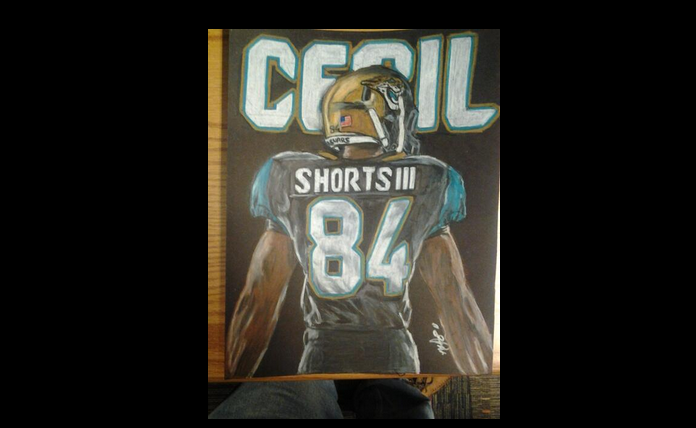 Things have gotten better in a hurry. Faster than we ever could have hoped, in fact. Part of the plan all along was Chade Henne usurping Blaine Gabbert. We firmly recommended Cecil Shorts and Justin Blackmon in the preseason, partially for this reason.

Henne has been named the starter for Week 2. Blaine Gabbert is out with a hand injury. This new Jaguars regime has no loyalty to Gabbert, and it will not be inclined to re-insert him in to the starting lineup if Henne is functional Week 2 at Oakland.

Last year, when Chad Henne took the job for good in Week 10, Shorts and Blackmon went on big runs.

Shorts has the chance to rebound nicely in Week 2 against the Raiders. His meager Week 1 fantasy output makes it easy to overlook that fact that he had 11 targets.

Obviously, Blackmon owners are still in waiting. We expect a big leap forward in year two from him. His talent is spectacular and undeniable. Our confidence in these two grows with Chad Henne pulling the trigger on passing downs.