Better to Burn out Than Fade Away
Dorian “The Trashmam” Colbert, Rosterwatch.com 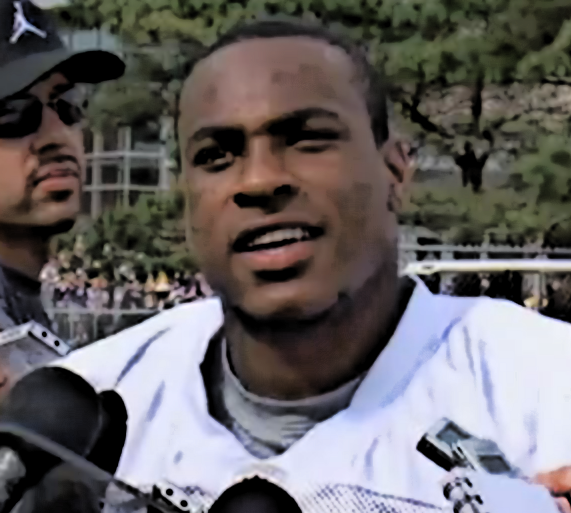 This past weekend, Vikings coach Leslie Frazier told ESPN 1500, in regards to Percy Harvin’s role this year, that “his snaps might go up but not necessarily his touches.” In his opinion, Harvin is a guy who can’t hold anything back when he’s on the field, so this is a reason to not give him the ball?

I understand Frazier’s concern about players who give it their all every time they get in the game, after all he did lose Adrian Peterson to a catastrophic (well, we’ll see about that) on-field injury last year. But you can’t operate out of fear and expect to be successful in this league. Every player in the NFL is at risk when they play. Peyton Manning will be pretty much risking his life every time he comes out of the tunnel in 2012, but you can bet that he won’t pull any punches in the effort to lead his team to victory.

Hopefully, necessity will force Frazier to get the ball into Harvin’s hands more often. Depending on how AP (who appears to be the real life Wolverine with his healing capabilities) recovers, Harvin will be the best player on the field. Frazier would be foolish to not utilize his best playmaker as much as possible. And it’s not like Harvin was overused last season.

He didn’t top 1,000 yards, and we all know he has the talent to have a 1,500 yd season. Harvin’s rapport with QB Christian Ponder can only have improved with time, and though you can look at newly acquired Jerome Simpson as competition, I see him potentially taking some of the defensive heat off of the fourth year speedster. Harvin is a top 10 receiver with top 5 upside, should he stay healthy. And there is every possibility he will, as it looks like his migraine days are behind him, thanks to special sleep apnea therapy. I think Frazier is smart enough to realize that getting Harvin the ball more helps his team more than hurts it. The NFC north is too good now to preserve your key players for playoff runs that may not come. Fantasy wise, hold steady on Harvin. I expect fireworks.