Woodhead is the back to own in San Diego
Dorian “The Trashman” Colbert, Rosterwatch.com 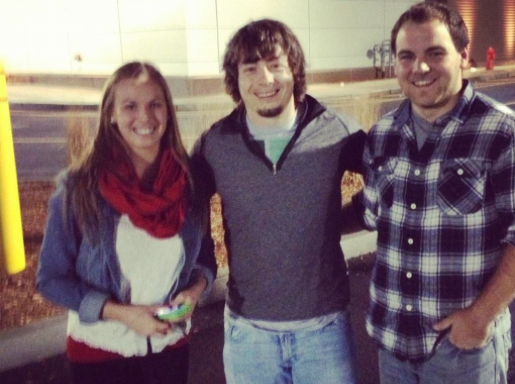 Don’t believe the hype. Despite what team sources say, Ryan Mathews is not the bellcow back they would have you believe. It’s Norv Turner and his annual guarantee of 300-plus touches for Mathews all over again. After three seasons—only one barely scraping 1,000 yards—I think we’ve seen what Mathews is capable of.

Mathews is just too brittle to handle the kind of load that a three-down back needs to be able to carry and a zone-blocking scheme isn’t going to help. Save yourself some stress this fantasy season, and pick up Danny Woodhead instead. He’s being taken in mock drafts four-to-five rounds later, but he’ll provide more value, especially in PPR leagues. Already expected to cover third downs and two-minute drill situations, Woodhead is poised to make a significant impact on a Chargers team in need of explosive players. He’s also a better blocker than Mathews and much more durable, which should keep him on the field under pressing circumstances.

I fully expect Woodhead to notch at least 50 catches this season and at least a handful of TDs. He had six in two of his last three seasons in New England, where there was a lot more competition for action than there will be in San Diego. Ronnie Brown and Jackie Battle are in the mix as well, which is good news for Woodhead as Brown and Battle are both horrible. Woodhead is a solid upgrade on both of them.

He’s not a burner, but Woodhead’s averaged 4.8 yards per carry thus far in his career, a statistic that should hold up in the less defensively stout AFC West. I plan on having Danny Woodhead as my flex in standard and PPR lineups this season. I am a disgusting, filthy trash man, but I even advise fantasy players of the “non-trashy” variety to seriously consider following suit on this dumpster diamond.