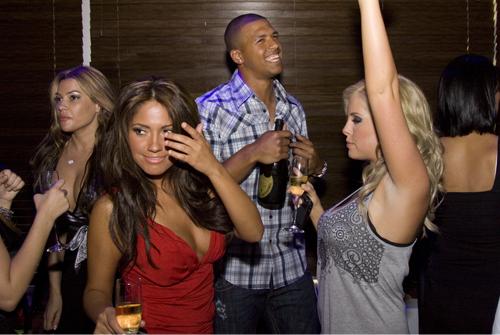 Well, it’s that time of year. Time to sharpen you pencil and run some mock drafts. A number of them if possible. I took a different approach today.

I chose the 9th spot to mock from in a 12 team draft. I wanted to put myself in a bit of a bind and make it challenging for good measure. Here is how it went down. Some thoughts below.

Strange at first sight. Definitely different than what I’m used to doing. It’s a unique year though, and I think an unorthodox approach could pay off. Lots of talent in this draft and depth literally all the way until the end. I like every player that I drafted. All of these guys are on my preseason radar. Several of them are on the top of my list of players to target throughout the various rounds.

Notes on some things I learned today:

Drew Brees presents great value at the end of the 1st round. Especially after the top tier RBs are off of the board. I love getting him several picks after Rodgers and Brady. Quite the equalizer if you drew a low first round pick. His totals in 2011 were epic.

The Big Gronker in the early 2nd is definitely a new strategy for me. I like it though. This gives me a significant advantage at two positions to start the draft after only a handful of teams got a top flight RB.

I would prefer Jimmy Graham here but wanted to diversify with a little Patriots stock since I already had Brees and the Saints on board. Graham was not drafted until the late 2nd in this mock draft, and definitely presented better value than what I got in the early 2nd with Gronk.

Clearly, the weakness of this draft was at the RB position. Although, I think I made some saves late. Trent Richardson was a savior in the 3rd round. If he hadn’t been there I could have been in big running back trouble. It taught me that if Chris Johnson is somehow still available late in the first, I may have to go that route instead of Brees or Newton. Then you can come back in the 3rd or 4th and get Vick, Romo, Manning, etc.

I was happy with Richardson though. I’m not expecting a monster year but I think he ends up being a very solid #1 fantasy RB. Probably a guy you would like to follow with a strong #2.

Miles Austin is definitely a good fantasy wide receiver but this is where I went terribly wrong.

Receiver is deep and running back is not. I had the opportunity to draft Darren Sproles or Ahmad Bradshaw here and I didn’t. I didn’t because I hadn’t drafted a WR yet, and was tricked into thinking it was “a need”.

I would have loved Bradshaw here. I would be fine with Demaryius Thomas as my #1 and then I could have come back in the 6th and gotten Stevie Johnson or DeSean Jackson, which would have been plenty nice. I like Moore, Wayne, and Moss late.

I was able to band-aid RB with a bunch of experimental guys I’m very interested in. James Starks, Peyton Hillis, Pierre Thomas, and Ryan Williams all presented terrific late round value. All of them will have a crack at significant production this year. Mikel LeShoure in the 14th round is an example of the depth in this year’s draft. I would still prefer to have forfeited one of these guys and have gone Bradshaw in the 4th.

Chances are I won’t draft a WR until the 5th round this season. Unless I get crazy value on AJ Green or Julio Jones in the 3rd or 4th round I won’t even be thinking receiver early.