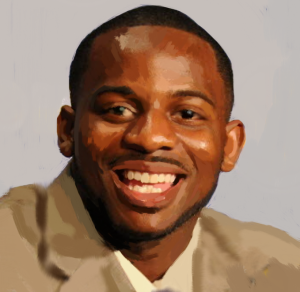 Being early isn’t only advantageous for the bird. Keying in on fantasy talent before before game day is extremely helpful when it comes to dynasty leagues as well. One Senior Bowl invitee we have our eye on is Miss. St. RB Vick Ballard, who is coming off of a huge music City Bowl game and could have a big future in the NFL.

Pros: Ballard excels in short yardage and goal line situations, and could expand on his versatility as he scored on two 50+ runs in the Music City Bowl. He has good size and uses it to punish defenders. Most importantly, fantasy wise, is that he looks durable and has strong legs.

Cons: Ballard isn’t extremely fast or shifty, so he isn’t likely to make people miss much. Also, he’s not much of a receiving threat, which in today’s game is a particularly valuable asset as far as running backs go.

Fantasy Prognosis: Not fast but quick, and not elusive but powerful, Vick Ballard has a running style not unlike that of former SEC standout Mark Ingram. Barring him joining a crowded backfield like the Saints’, This bruiser could become a touchdown vulture to some other hapless established running back – a la Brandon Jacobs to Ahmad Bradshaw or Marion Barber to Matt Forte. In the right team setting, Ballard could rack up touchdowns, which bodes well for fantasy. Stay abreast of his situation. We certainly will.