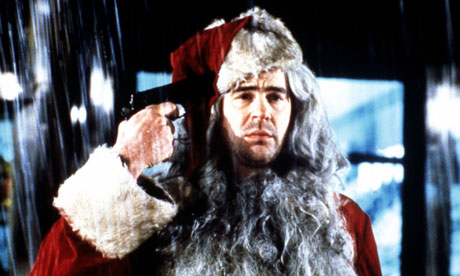 Even though some might say I triple majored in beer drinking, clam hunting, and experimental smoking techniques, I somehow slipped out of college with a degree in economics. Maybe that’s why this subject seems natural to me; but apparently not everyone finds the concept of opportunity cost to be intuitive.

op-por-tu-ni-ty cost noun: “The cost of an alternative that must be forgone in order to pursue a certain action. Put another way, the benefits you could have received by taking an alternative action.”

I realized that this topic needed to be broached when, recently, I was discussing 2012 fantasy draft strategy with one of my close friends. This is a smart guy, an avid fantasy player, a total computer geek, a tech consultant, and an intense video gamer. I was shocked at his logic, or lack thereof. The incident reminded me of my college poker days when the idea of each hand being a mutually exclusive event was completely lost on these well educated yet misguided card amateurs, but I digress, as that is a whole other story.

We were talking about how to approach the first couple of rounds in this year’s fantasy drafts. I feel that it is crucial to make out of the first few rounds with surefire studly contributors rather than take fliers. You have a whole draft to try and hit homeruns on sleepers. The basic premise to my argument was that high end QBs go pretty deep this year while certified stud RBs, without question marks, are in short supply.

While talking about our mutual love for Cam Newton, a guy I have rated higher than most at #7 overall, my buddy, (who will remain nameless so to spare him the embarrassment of being coined a “donkey” on the very interwebz that he loves so much) went on to explain that he would draft Newton before guys like Ray Rice and Maurice Jones Drew. I was in utter disbelief. His logic? Simply, that Cam would have more total fantasy points at the end of the season than those guys.

It all became so clear. No wonder this guy is always at the bottom of the fantasy heap. His logic is flawed and so is his understanding of basic strategy. While I’m sure the topic of opportunity cost is not his only fantasy football shortcoming, that is the direction this conversation took.

To no avail, I tried to explain that this was not about who would simply have more points. This is about opportunity cost. The price of a foregone decision, or the difference in value compared to your next option. My point was that the difference in projected value (and the element of certainty) was much greater between MJD and any running back you will find in the mid-to-late 2nd round. Whereas, the difference between Cam Newton and many of the projected 2nd round QB options (Stafford, Vick, Romo, and even possibly Brady or Brees if you are in a league full of jackasses) is most likely much more marginal.

I tried to put it in terms he could better understand. Yet, I’m still not so sure it worked. I guess some things just never change, like this particular friend’s annual date with fantasy mediocrity. So what do you think? Which combination would you rather start your draft with? You know my answer.