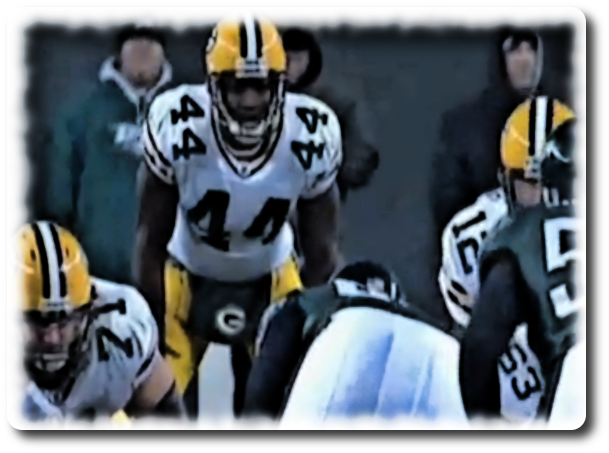 He’s not a household name so let me bring you up to speed. Jame Starks is heading in to his 3rd year in the NFL. He is a big back at 6 feet, 2 inches and 218 pounds, which already has me thinking about the goaline. Watching film of his time as a standout at the University of Buffalo, his burst, agility, and recieving skills are evident as well. Starks missed his senior year in 2009 with a shoulder injury, but his sophmore and junior year statistics tell a pretty good story. During those years, he averaged 262 carries and 47 receptions per season while accumulating 31 TDs. These numbers lend credence to his durability and versatility as a starter. I believe James Starks has #2 fantasy running back talent heading in to 2012.

While he may not be a sexy pick, you must consider the circumstances. Starks has almost no competition in the Green Bay backfield and the Packers have the most prolific offense in football, averaging 35 points a game in 2011. Green Bay has also opted against drafting or signing any free agent running backs to reinforce their backfield, furthering my belief that they have confidence in Starks as their primary back. Some pundits will point to Packers backup RB Brandon Saine as a mitigating factor but I’m not buying it, he had 18 unimpressive carries last year.

Bolstering this theory is evidence of previous production during his first two years in the NFL. Last season, Starks had 10 games with over 12 touches in which he averaged right at 8 points/game. During the four playoff games in the Packers 2010 Super Bowl run (as a rookie) he averaged 21 touches and 10 fantasy points a game. Extrapolate those numbers out as a full time starter and you see James Starks will very surely be a 10+ point per week fantasy back with quite a bit of upside. He will have plenty of opportunities for legitimate and consistent fantasy production this season. Put on your ski mask, draft him in the late rounds, and call it thievery.