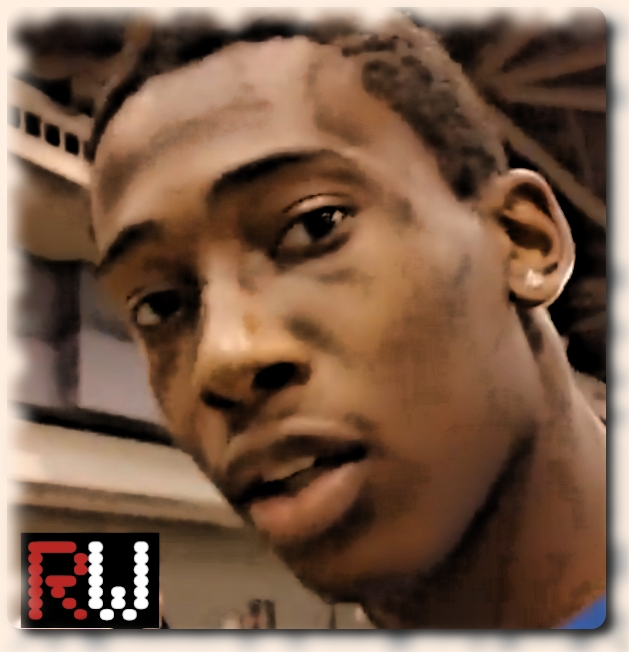 Two things struck me most about Boise State S George Iloka at Senior Bowl practices. His arms and his eyes. Do you remember the way Mike Singletary’s eyes looked as he peered into the backfield pre-snap? That is the first image that popped into my head as I watched Iloka, which was very coincidental, as Mike Singletary was there on the field with him. The Vikings staff coached the North Squad. Iloka also has very, very long arms which are obviously beneficial in pass coverage. He can play with a hard nose inside the box, keeps good level on his backpedal and seems to possess the physical tools to play either FS or SS in the NFL even though he did line up at CB in college and may have the versatility to do so in the NFL. The Bengals currently have him slated as their #2 FS behind Reggie Nelson. He is a smart player with great size, and while he hurt his stock a little with the 4.66 40-time at the Combine, I am not overly concerned. I think he has all the tools to be a great player at the next level. I think the Bengals got a HUGE gets a steal here.