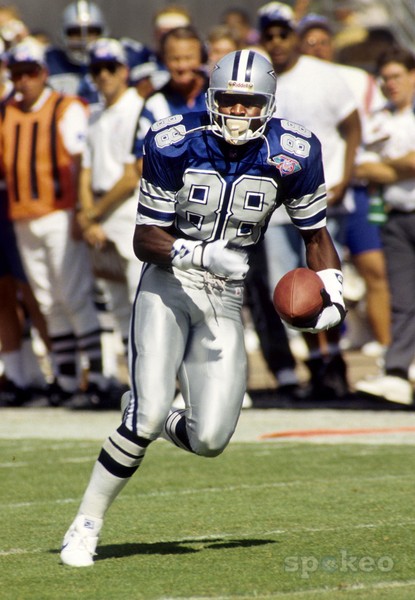 My first memory of fifth-grade football was going home and boiling water. This was so I could heat up my brand new mouthpiece and imprint it to my 11-year-old grill.

I understood this was for my safety. Putting in my mouthpiece was synonymous with running a contact football play. Growing up, I remember Michael Irvin and his huge pacifier-style mouthpiece (cue the “to shut him up” jokes). Also, being a longtime fan of full contact sports such as Boxing and MMA, it’s always been a given that referees make sure the athletes have their mouthpieces in for protection during live competition.

Today, it was absolutely shocking to hear Kellen Winslow make the admission on NFLN’s NFL AM that mouthpieces are not mandatory in the NFL. That many—if not most players—do not even wear them. Winslow believes mouthpieces are a simple and long-time preventative measure that should always be used to prevent concussions. My head exploded when I heard this claim.

There are 214 pending concussion lawsuits against the NFL, and in light of Winslow’s statements the evidence mounts for the 5,500 plaintiffs . In the face of such heavy litigation, the league has made numerous and very controversial changes to the actual game of football. Heck, the league is implementing a league-wide iPad application this year to be used as a brain trauma diagnostic in real-time on the sidelines during games.

The use of state-of-the-art technology is admirable. But, would it not have made sense for Goodell to implement elementary equipment mandates before making the drastic changes? Or, at the very least put it on the docket with the “Trent Richardson Rule” that was newly-passed last week at the Annual Owners Meetings?

If Winslow’s claim is accurate, it is an unfathomable and egregious blunder on the behalf of Roger Goodell and the NFL. Negligence comes to mind. A term I’m sure the suing attorneys in these concussion cases are getting very familiar with.