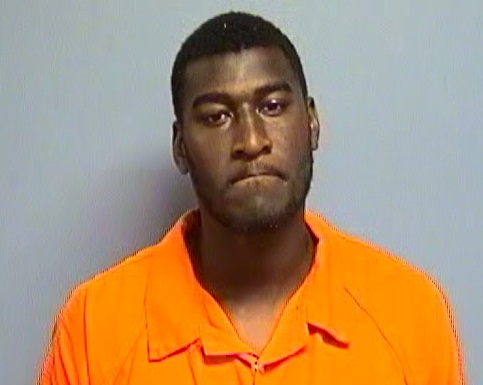 Former Oklahoma State WR Justin Blackmon was able to escape the media’s pre-draft character assault unlike Janoris Jenkins or Michael Floyd, even though he was a player who had, during college, already been arrested for DWI.

Blackmon was picked up in Oklahoma and charged with Aggravated DUI early this morning. The “aggravated” label indicates that the charges that are pending against Blackmon are for driving under what Oklahoma law considers severe impairment, and is given as a citation when the suspect blows over .15 on the breathalyzer test.

The Jaguars do offer “free ride” services for their players like most NFL teams, but apparently they are not available in Oklahoma. Best of luck to Blackmon as he begins what is sure to be a much more arduous process of entry into the NFL and professional world as a result of his actions.