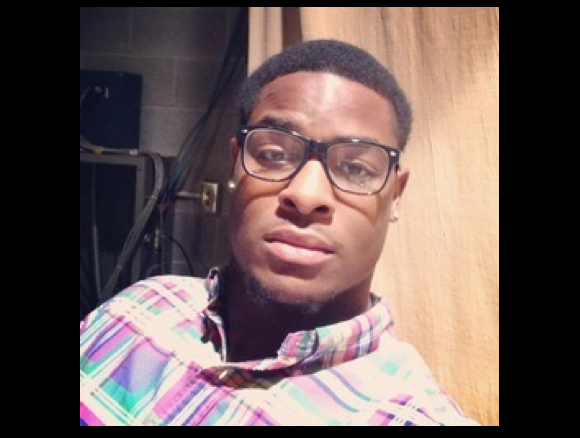 Pittsburgh surprised the football community when they selected Le’Veon Bell just halfway into the second round of the NFL Draft. Most pundits viewed him as a middle-round prospect with upside. This was a classic case of positional need, and the appearance of being a “system-fit” dictating the team’s decision.

Nonetheless, the Steelers found themselves a good prospect in Bell. He’s like LeGarrette Blount with a touch of Arian Foster mixed in. He also shares some similarities in running style with Darren McFadden. A big, powerful back with some short-area wiggle and a burst. He runs a bit upright and sometimes looks like a heavy-legged long strider. But, he has a bit of glide to his step, too. He does not possess home run speed. His best bet is to get down field immediately and then make his cut or lower his shoulder and finish a defender off. He is less effective moving laterally behind the line of scrimmage. Bell had impressive production in his final season at Michigan State, showing he can carry the load. He will be expected to contribute early in Pittsburgh. His performance as a rookie will be one of the keys to the Steelers season.

Combined last season, Jonathan Dwyer, Isaac Redman, and Rashard Mendehall had 317 total carries. Making claims of 250-300 carries for Bell as a rookie seem a bit far-fetched. He should have the opportunity to earn goal line carries, though. Looking at the rival Cleveland Browns, we can make a comparison to Trent Richardson who was showcased in the division as a rookie last year. In 15 games, Richardson had 267 carries for just 950 yards. He did additional damage as a receiver and racked up double digit touchdowns. Richardson was a far better prospect than Bell, and was the focal point of the Browns offense. He’s also a receiving threat that Bell is not.

175-225 carries and handful of receptions is a realistic expectation for Le’Veon Bell. 1,000 total yards and double-digit touchdowns are within reach, but are optimistic goals. When drafting your fantasy team, peg Bell as an 8-10 point guy with upside. Of course, you also have to be weary of common rookie issues such as durability and inconsistency. Draft accordingly, by selecting him as an RB3/4 while crossing your fingers and hoping for much more. Right now- we like him as a Round 5-7 pick in 12 team re-draft leagues. He is a must-own in Keeper and Dynasty formats.