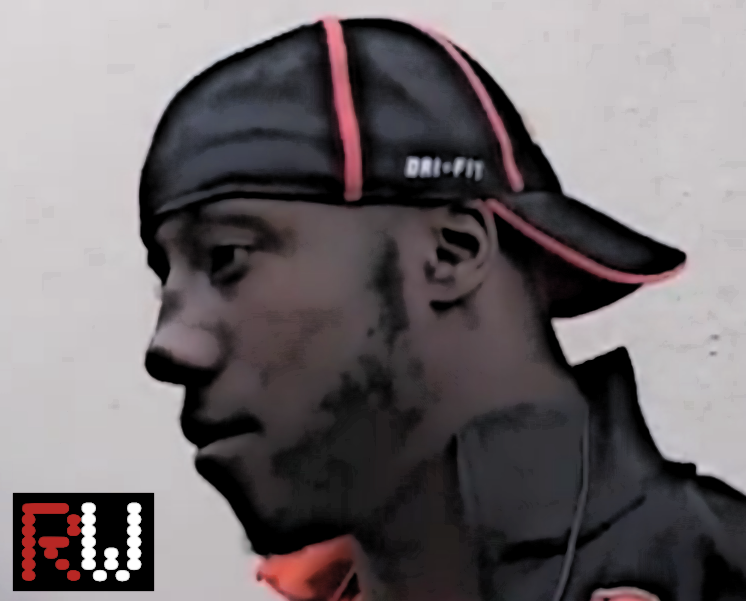 Former Oklahoma State S Markelle Martin didn’t work out all draft season and his coverage skills aren’t great. The Patriots brought Martin in for a workout the week before the draft, which you assume was just for medicals , since we have no times or measurables on him. No 40 time, no 3-cone, nothing. You would figure if anything major was going on, it would have been exposed during the draft process like most other things are, though. What we do know is that Martin is a pure free safety. Perhaps the best free safety in this draft. (Admittedly, this was an historically weak NFL Draft at the Free Saftey position.) There are not too many of those guys, though, and they are valuable.

He hits like a mack truck and is a very emotionally charged player. He comes into a defensive backfield that is used to playing alongside a very emotional and menacing presence in recently departed CB Cortland Finnegan who has rejoined former Titans HC Jeff Fisher in St. Louis. Martin does not have good hands, which is unfortunate, as he is often in position to intercept balls. Apparently, a little bit of torn cartilage was the reason for his fall to the 6th round, as he was graded out by many analysts and scouts as a 2nd-3rd round talent. Tennessee addressed an area of need with a high-level player at a very late stage in the draft. I love the pick, and think that Titans fans will look back on it as a steal.