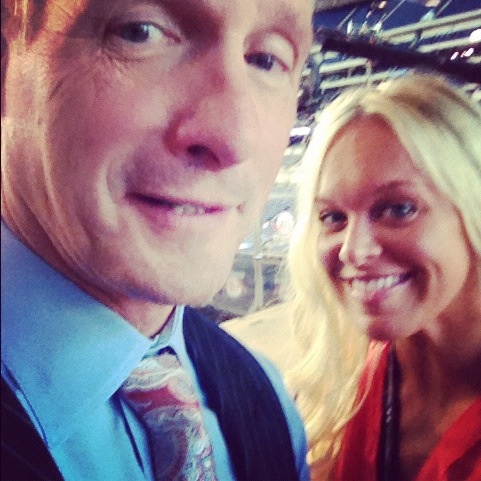 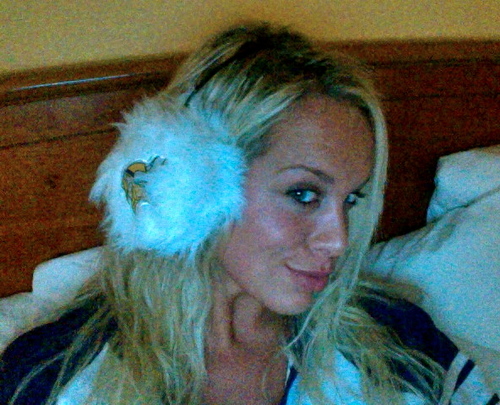 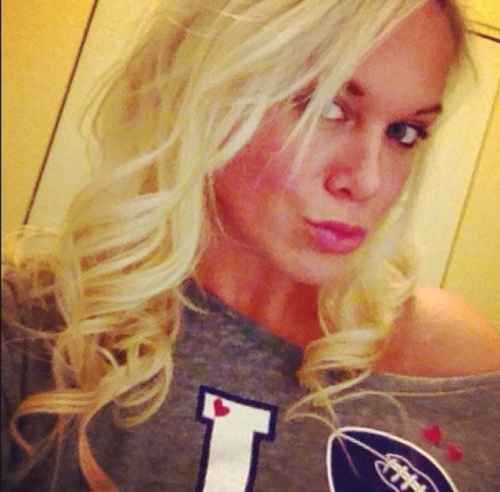 View Snap Count Data, Targets and Touches for every player in fantasy football, plus Matchup, Touchdown Dependency and other winning, FREE tools in the RW Tools section.

Both on the NFL Media Conference Call last week, and during interviews at the scouting combine, Mike Mayock puts a premium on bloodlines and pedigree in talent evaluation.

It seems very improbable that we will ever get the man who is in my opinion the absolute gold-standard of the NFL Scouting Media to get on to Twitter. The guy is too old school and awesome to mess with our new-fangled contraptions. He’s too busy grinding tape and hustling his ass off.

But, there is another Mayock entering into the NFL universe who is not so Twitter adverse- Mayock’s daughter Leigh. I noticed Leigh a few times in Indianapolis and was curious as to whether she was just there with her father, or if she was there in a professional capacity. It turns out she is a PSU grad and now is working with the Minnesota Vikings in their PR department as a recent broadcast journalism major. You can follow Leigh on Twitter to keep up with the only Mayock (that I am aware of) hanging out in the Twitterverse.