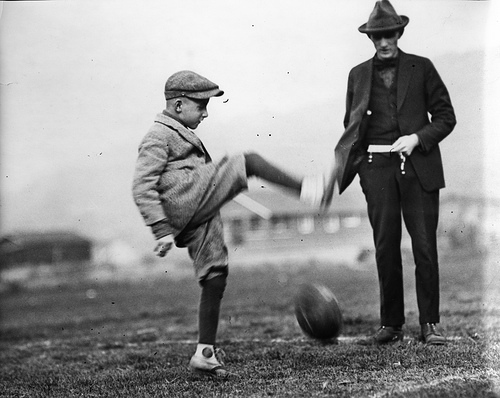 John Mara, New York Giants President, has been a long-time member of the NFL’s competition committee. In 2011, he oversaw the passing of a 26-6 vote to move the line from which the ball is kicked off from the kicking team’s 30 to the 35 yard line. In 2011, touchbacks went up in frequency by over 45%, as the ball did not need to be kicked as far to land within/past the opponent’s end zone.

While this is not great for “action”, and certainly not beneficial to team’s with elite returners, John Mara released a statement to Giants.com today reminding us that there is a more important number to ponder: 40%. That is the percentage by which concussions during kickoffs were reduced during 2011, the original goal of the change.

He went on to say something that many might not expect. There has actually been talk, and investigation of, eliminating the kickoff altogether.

“We had a lot of discussions about whether we should eliminate it and if we did what we could do in its place.” Mara said in a statement to Giants.com. “You see it evolving toward that. Nobody would go that far now, but we talk about different blocks that we can outlaw. The problem is that the concussions come from everywhere, from the wedge, from the crossing blocks…a full speed collision between a return guy and a tackler. So there’s no one thing that you can do. It’s something that we’ll continue to watch as closely as possible.”