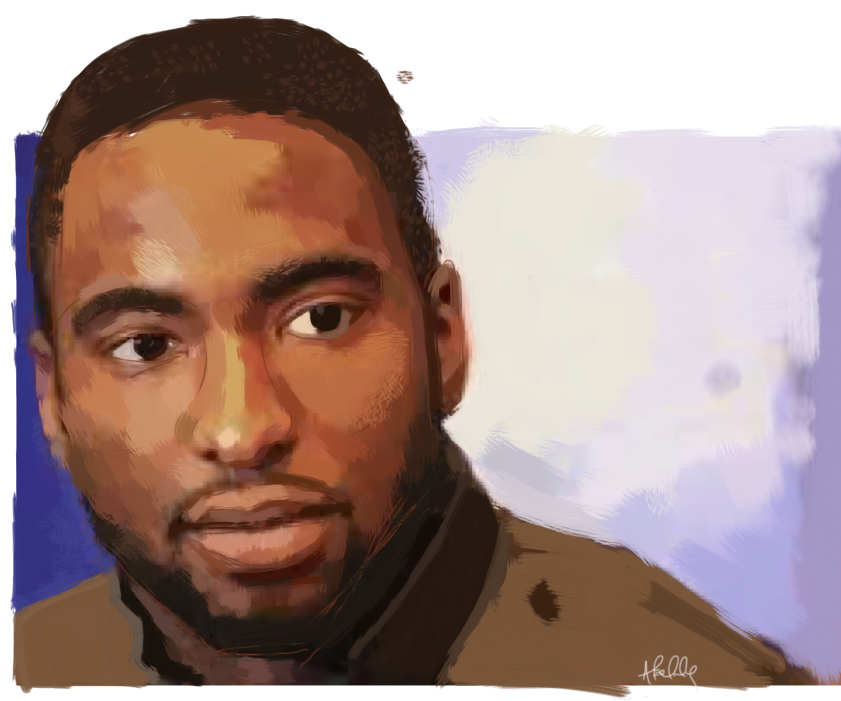 He followed up a strong week of Senior Bowl practices on both offense and special teams with an 8 reception, 133-yard offensive performance in the Senior Bowl game. He was always open, and made optimal use of his shifty cutting ability in space to gain yards-after-catch. Adams is listed at 5’11” but is actually closer to 5’10”. He’s not physically imposing or particularly impressive walking into a room in plain clothes.

Once the pads go on, though, he is a fearless rocket who gets separation from DBs at the drop of a hat. He has an ability as a receiver that I find hard to describe, but the easiest way to do so is by stating that Joe Adams has a knack for getting open. Not just on easy, scripted routes, either. He’s creative when the pocket breaks down and he puts himself in smart spots that help his QB. He has an innate “hustle” and sense of urgency to his game that allows him to play bigger than he is. Throw in a sub-4.4 40-yard dash time and the most impressive speed cut of any South Team WR (Sorry Dwight Jones), and you have an explosive package in Adams that many NFL teams would happily embrace, and which some desperately covet.

He started off his Senior Bowl game with a short catch on a simple hitch route, and proceeded to fumble the football while fighting for extra yards. Displaying an intangible attribute of most great NFL WR’s, he showed a “short memory” not letting the error get him messed up in the head. He went on to be the South team’s undeniable offensive spark throughout the game in the split number of reps players receive in all-star games. A case could be made that he was the “true” game-MVP although the award would never go to a member of the losing team. Had the South won, Joe Adams would be your Senior Bowl MVP.

As far as I am concerned, Joe Adams is a second-round pick at the latest, and I think the most likely destinations are the Philadelphia Eagles (where I had him pegged as a replacement for Desean Jackson after watching one day of practices) or the Baltimore Ravens who would love a dynamic slot WR to compliment Torrey Smith and Anquan Boldin; as well as someone returning kicks who is not a valuable future All-Pro CB like LaDarius Webb.

We’ll be interested in seeing how he runs at the combine and what the scouts are saying there, but Joe Adams knocked his Senior Bowl out of the park. He came to do one thing: Show he can be an offensive weapon (and not just a gadget receiver who returns kicks) in a true-game situation with professional coaching against elite talent. Running a 4.38 40-time is gonna be the easy part for him. Trust me. Kid has wheels.