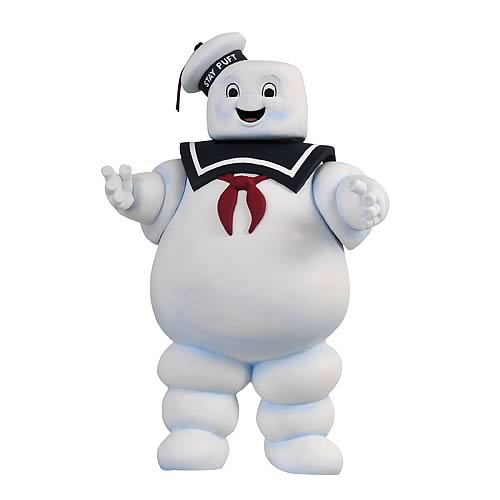 The questions coming out of the Ohio State are about his toughness and production. His college film is not convinicing for scouts. The sentiment is his play doesn’t match his physical endowments and that he seems “soft”.

Well today while on the bench press, Adams did his best impression of the Stay Puff Marshmallow Man. He was only able to hoist the bar 19 times! He also added in a blazing 5.38 40-time.

For comparison, most of the top OL prospects are putting up 30 reps. 300lb defensive tackle, Mike Martin, is hoping to break the combine record of 50 reps this weekend and WR Marvin Jones told us yesterday he put the 225 lbs up 24 times!