2011’s Heisman trophy winner, Robert Griffin III scored a lot of points AFTER one of his games in September, when he proposed to his long-time girlfrined Rebecca Lindicoat. He enlisted the help of his father, with whom he arranged a post game bathroom ring exchange, and one of his teammates who was playing guitar in a private, candle lit room inside the Baylor facility.

RG3 has a good head on his shoulders, and says he is waiting until he has an NFL contract and a steady stream of income to support his family before he starts it. I think he will have plenty of security in approximately one month thanks to Dan Snyder. Luckily, it does not look like Griffin’s soon-to-be wife will be needy of at least one typically expensive surgery procedure popular among NFL wives. 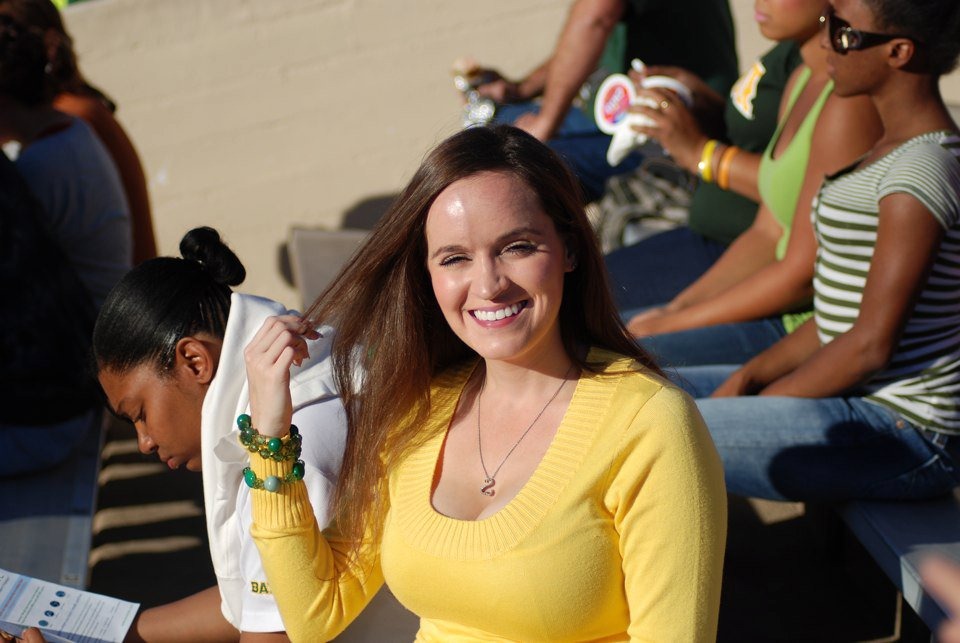 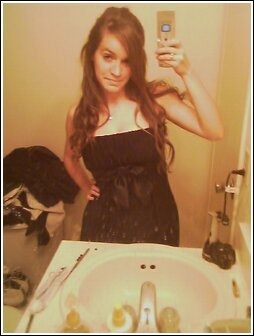 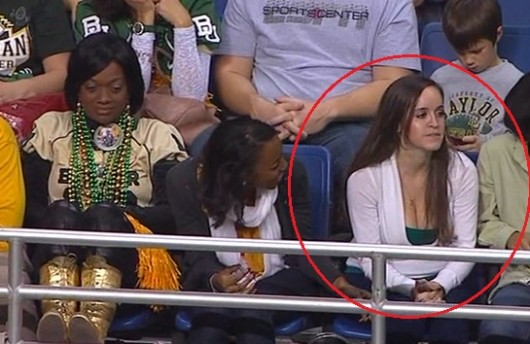 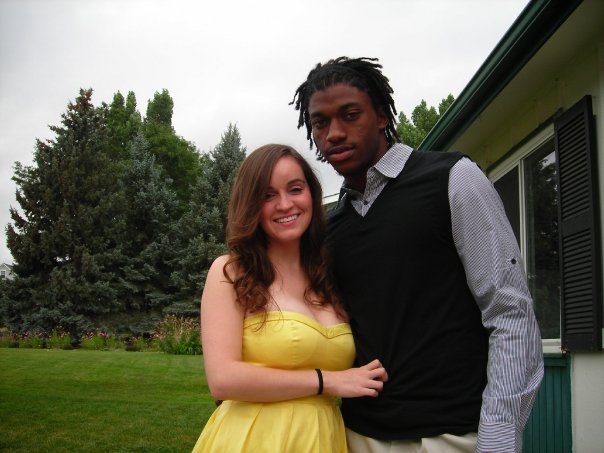