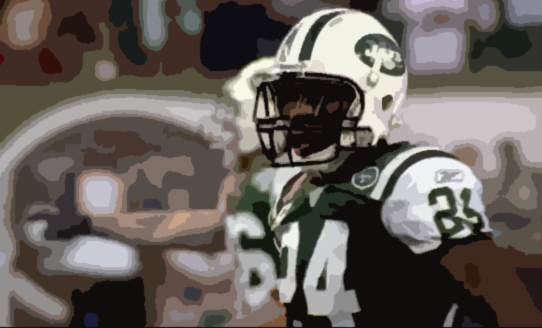 It’s hard to believe that we’re back to that time of year again. Without further ado, here is your RosterWatch Week 1 matchup tool.

This is a tool to help you judge the weekly matchups your fantasy players face. Teams are ranked from 1-32 versus the RB, QB, WR and TE positions. A ranking of “1” is the most friendly to an opposing player, while the ranking of “32” is the worst.

Since we are not afforded the luxury of any 2012 action to look back on in Week 1, we have employed our system of weighted averages to construct the following hierarchy.

Matchup rankings take into account a number of variables, and are derived via a proprietary RosterWatch algorithm. One portion consists of six variables from 2011, while the rest is comprised of scouting/analysis grades of each defensive team’s 2012 starting positional group when taken as an average.

We then make adjustments for new personnel, and/or scheme. A grade in this case will be assigned to those who will generally cover the TE. (3-4 ILBs, 4-3 LBs, Safeties and Nickel Corners.) We call this variable the TECP or tight end coverage personnel variable. We then get an average for that group’s scores and use it as an input along with a small bit of credence given to preseason performance in snaps vs. No.1 offenses.

So, yes, our jobs get much easier with each passing week leading up to Week 5, but now is when you have to win. As always, feel free to hit us up with questions.