Stable of useable backs is great for the team, headache for fantasy
Dorian “The Trashman” Colbert, RosterWatch.com 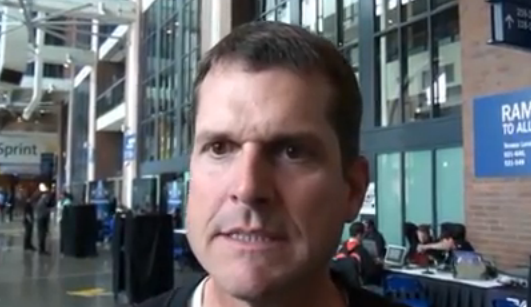 The congested and unpredictable running game of the New England Patriots has drawn the ire fantasy football players worldwide for the last several years.  Even Mrs. Cleo would have a hard time sussing out who is going to get the lion’s share of carries on any given Sunday. For the most part, not one running back on Belichick’s squad is worth a draft pick inside the fifth or sixth round in fantasy drafts. From the looks of the 49er’s depth chart, coach Harbaugh seems to be following suit in his approach to the run game. On top of Frank Gore, Kendall Hunter, Brandon Jacobs, Anthony Dixon, and Rock Cartwright, San Fran drafted Oregon sparkplug LaMichael James with the 61st pick of this year’s NFL draft. Dixon stands a good chance of getting the boot before the season starts, and Cartwright should be relegated to mostly special teams, but I have to believe that Gore, Hunter, James, and perhaps Jacobs will all vie for carries during the season.

This situation is definitely a boon for Harbaugh. He gets to move around his pieces as he sees fit. For the fantasy owner though, this has the makings of a game day nightmare. Who’s the rightful handcuff to Gore? Who will get the goal line carries? Harbaugh thinks James could be in that mix immediately. I perish the thought of having to start two backs on the same team in hopes that one will be useful. I hate to say it fantasy fans, but unless things clear up soon, no one in the San Francicsco backfield will be worth their weight in red and gold this season.