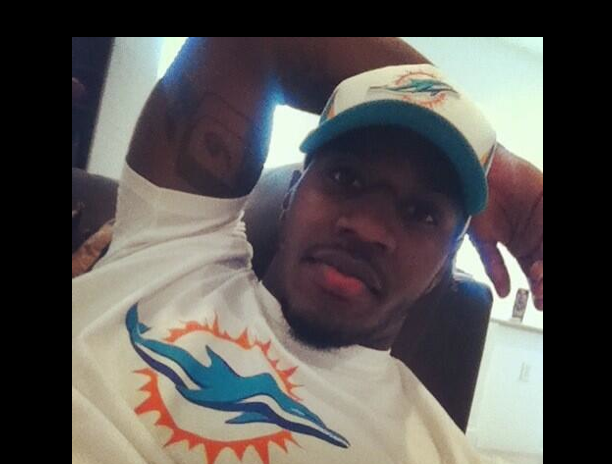 Worst Case Scenario
The Patriots offense isn’t going to be very good any time soon. There isn’t much relief in sight on the schedule, as it appears to be a challenging one in stark contrast to New England’s 2012 cakewalk through the regular season. Ridley ends up in a full-blown timeshare with LeGarrette Blount and possibly Brandon Bolden as the team doesn’t commit to the run. Ridley becomes nothing more than a risk/reward RB3 that many people drafted in the first two rounds of 2013 fantasy drafts.

Best Case Scenario
New England commits to the run and the team gets healthy in a hurry. This opens things up for Ridley and provides more red-zone opportunities. Ridley puts a stranglehold on the job and he goes back to scoring touchdowns and rushing for 75 yards game.

Most Likely Scenario
Owners will have a difficult time selling Ridley for any type of commensurate value. They are likely stuck with him for the time being. They will be frustrated and pay the price in the short-term. As Rob Gronkowski and Danny Amendola return, circumstances steadily improve. Sooner or later, owners find themselves with a good player who gets hot. In the meantime, owners will have to consider making brazen flex-plays to give their rosters some juice- or even consider matchup-playing Ridley.

Worst Case Scenario
The schedule doesn’t ease up, and Wilson literally fumbles his chance away. He gives Tom Coughlin more headaches than he’s worth, and quickly finds himself in a rotation, making him a boom/bust player. Maybe a low-end RB2. Certainly, not the value owners expected who drafted him in Rounds 2-3.

Best Case Scenario
The Giants return to the prolific rushing attack we’ve seen throughout the Tom Coughlin era. Inferior competition allows Wilson to separate himself by a mile. Wilson leaps into Chris Johnson—maybe even Jamaal Charles—territory, and distinguishes himself as a legit low-end RB1.

Most Likely Scenario
We tend to think the latter is more likely to occur than the former. But, as with most things in life, the truth will probably fall somewhere in between. Wilson owners should end up getting what they paid for. Wilson will be a nice RB2 in fairly short order.

Who has the best Week 2 matchups, and who has the worst? Check out the FREE (often imitated never duplicated) original RosterWatch Matchup Tool.

Worst Case Scenario
The Dolphins offensive line truly is the dreadful run-blocking unit we saw in Week 1. Coach Philbin gets pass-happy, and Miller proves ineffective. He ends up on the wrong side of a time-share with Daniel Thomas. Miller becomes a matchup-based flex play who had a fourth round average draft position.

Best Case Scenario
Miller hits the fast track in Indy running this week, and puts up double-digit fantasy points. Then he comes home to Miami (Miller is from the U- and likes scoring TDs in the 305) to gash a porous Atlanta Falcons run defense. Miller puts the job on lock down in Week 4 against a dream matchup in New Orleans and becomes a solid RB2.

Most Likely Scenario
The evolution of Lamar Miller takes time. For much of the year he is a hit-or-miss RB3. By seasons end, he nears RB2 territory.

Use dozens of RosterWatch tools weekly by simply visiting our FREE tools section.