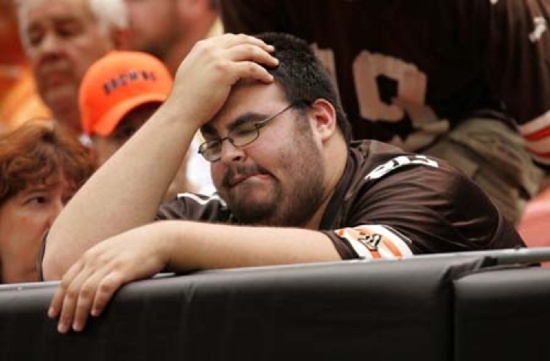 Waco, TX felt like the center of the football universe today. A gaggle of NFL personnel and media descended upon Central Texas to observe the biggest pro day in Baylor history. WR Kendall Wright and RB Terrance Ganaway were big winners but make no mistake today was the RG3 show. It was an absolute pleasure watching this modest young man perform live.

Griffin is exciting to watch before he even throws the ball, just watching him move is exhilarating. His calves look like boulders. As impressive as his athleticism was though, the passing clinic he put on display was a thing of absolute beauty. RG3 showed off his touch, accuracy, arm strength, and footwork while making every throw in the book. Barely a ball hit the ground and his ability to change speed on his throws while maintaining a tight spiral was very impressive. Standing on the sideline I could hear the zip. He also showed off his leadership abilities by consistently encouraging his teammates and as always was perfect in the press conference. Today’s performance was enough to catapult Griffin in to legitimate consideration for the #1 pick in the draft.

The price tag was a king’s ransom but the trade Washington made to secure the 2nd pick in the draft is looking like a stellar decision. As Ron Jaworski put it after today’s workout “RG3 is going to be a superstar.” It has to make Cleveland Browns fans absolutely sick. This could have been them. While Mike Shanahan and Dan Snyder looked like two fat kids in a candy store smiling ear to ear all day long, I couldn’t help but think Mike Holmgren must be feeling like a fatty who was just served a big plate of broccoli without any cheese sauce. There were a lot of winners in Waco today but the feeling is Cleveland was the one HUGE loser.