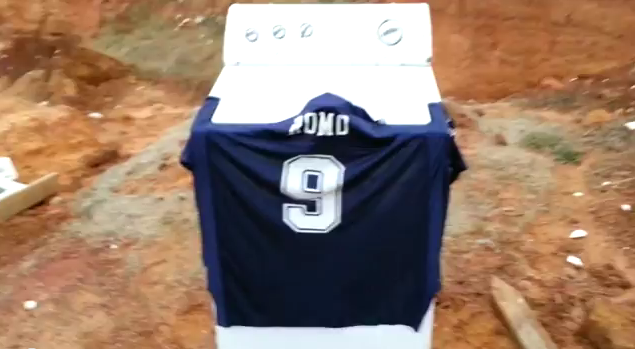 Jerry Jones has finally jumped the shark. He is Fonzy from Happy Days as a General Manager.

On Friday, I almost regurgitated the Krispy Kreme cheeseburger (it’s exactly what it sounds like) that I had for lunch when I read that the Cowboys extended quarterback Tony Romo’s contract for 6 more years and $108 million.

$55 million of that is guaranteed. I’m still cringing about it. Sure, Romo is coming off a career high in yards (4,903) last year, but he also led the league in interceptions. And it’s not that the interceptions are so numerous, but they always seem to happen when they absolutely can not happen! It’s like clock work. Whenever it comes time for a clutch performance in a game that really matters, you can rely on the hat-trick of picks on behalf of Tony Romo. And then comes the look of anguish, the I can’t believe I just did that, but I’m probably going to do it again grimace that distorts his usually vacant countenance. 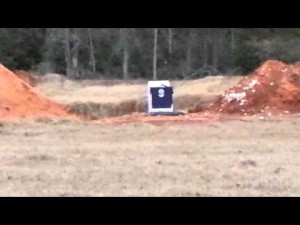 Maybe I’m being harsh, but there are only a few things I love more than the Cowboys, and it hurts me to see them making such a safe play. What this tells me is that they have no intention of taking a chance on a young signal caller anytime soon that could potentially reverse the present culture of mediocrity in Dallas. It tells me that Jones is happy the way things are in Big D, and don’t let his stone-faced glare at the end of excruciating losses fool you. Any headlines about his team, positive or negative, are good news.

If by some miracle, Romo does take the team to a championship, all one can say is that it was overdue. He needs at least two to make up for his past flubs. Heck, I’ll take two playoff wins. He’s only had one in his eight years as a starter. 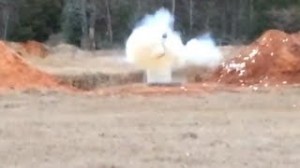 From a strictly statistical perspective, this does bode well for all offensive players involved. Romo puts up good numbers,and his receivers do too. You can expect another monster year for Dez Bryant and Jason Witten, and Miles Austin could bounce back if he stays healthy. It hurts that I have to resort to such lengths to feel good about my favorite team though. Maybe it’s time for a switch. If i squint hard enough, the Seahawks look like America’s team, and the Cowboys have Matt Hasselbeck.