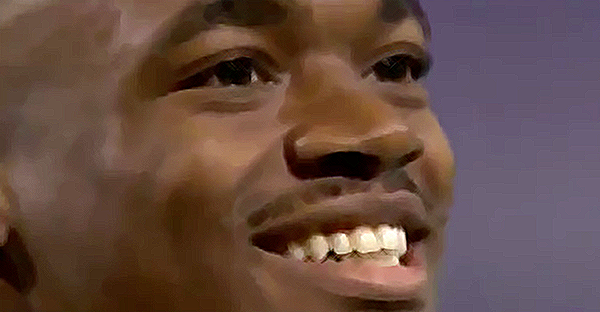 + Chart 1 – I highlighted players in red that were pretty far off the average for one reason or another. Same as usual, Arian Foster is a freak and his ratio is not be discussed.

+ Chart 2 – The pocket for value relative to base production is right in the Chris Johnson – Adrian Peterson range. This group of studs is in green and what a group it is. Productive, high upside guys, that have a bright future this season. 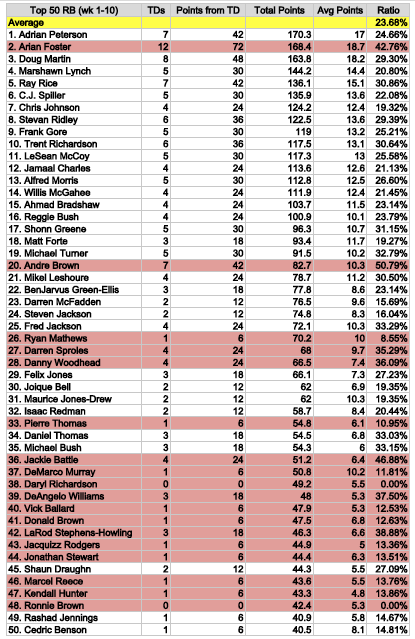 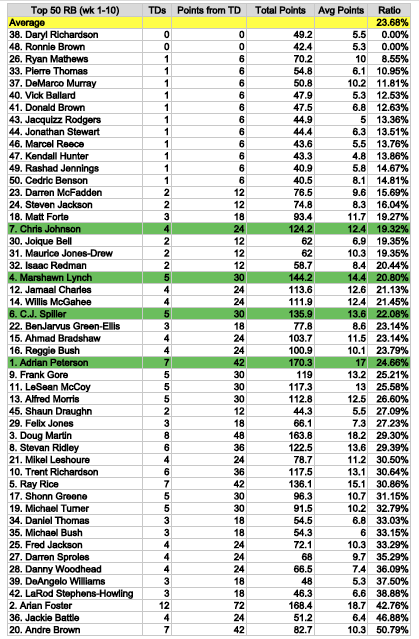