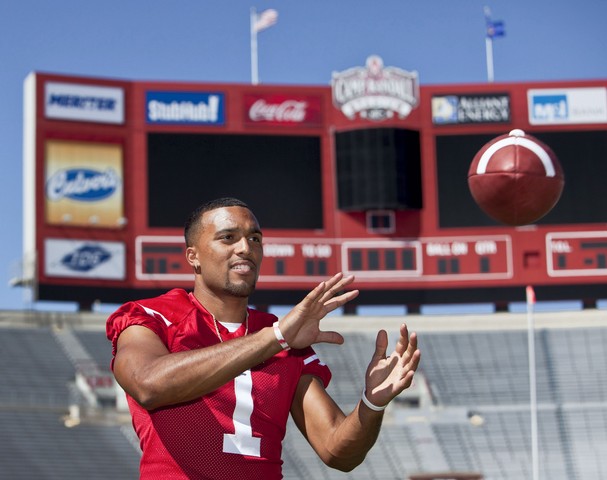 Nick Toon was another 2012 NFL WR Prospect that many were hoping to see at the Senior Bowl this year. He was unable to make it due to a Plantar Fascia issue that cropped up.

I caught up with Toon’s agent this afternoon about his status coming into the week of the NFL Scouting Combine. He said that Nick is down at API with well-known trainer Travelle Gaines, and is planning on running the 40 in Indy next week. As for many of the other drills, they will defer those to his individual workouts at Wisconsin in late March.