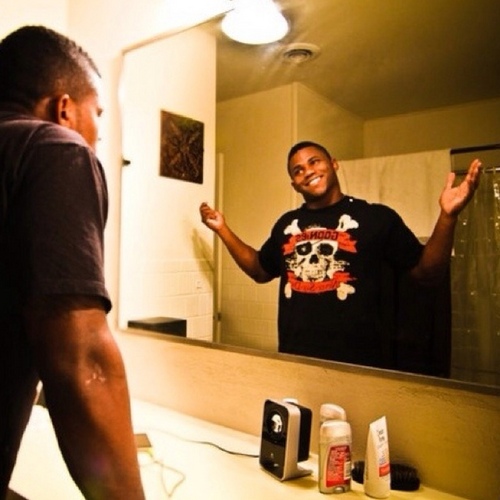 Sometimes these guys win championships. Often times they help you compete for one. It’s always good to keep an eye on possible sleepers as we head into next year. This way you can monitor their progress throughout the offseason. Here are 20 to chew on:

Jacob Tamme, TE DEN- I’m not sure if it will be him or Dreessen but I like it.