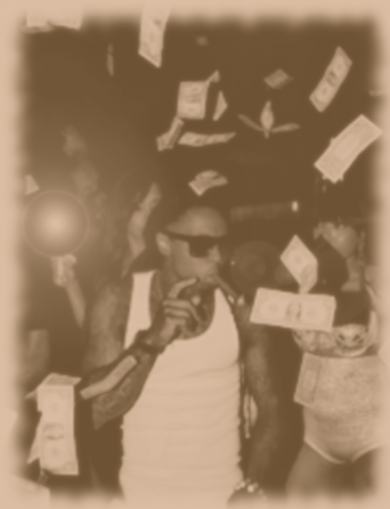 Getting off to a fast start in Fantasy Football is important for a number of reasons. The first, and most important reason is that by Week five, you are almost halfway to your fantasy playoffs. An important ancillary reason has to do with game strategy, and the fact that losing teams will make desperate trade moves after Week three. It is a Rosterwatch doctrine to always deal from a position of strength in making fantasy football trades, and to draft players with potential to have early success putting the hay in the barn. You end up dealing from a winning position, and doing so with personnel comprised of what will be (at the time) among the most valuable trade pieces in leveraging the early success they have provided you. It is a powerful one-two punch in fantasy.

The tool below will be one of many tools we reference for the RBs portion of our 2012 “Fast Start” series. It lists in order the teams with the “best” five-game start for fantasy RBs.

The team’s first five opponents are listed, along with each of their opponents’ average fantasy points per game allowed to the running back position for the 2011 season. Those numbers are then averaged into a collective average for the 5-game span that will start the 2012 season. Cells Marked in BLUE indicate a Top 10 Matchup for opposing RBs in 2011. Cells Marked in RED represent a matchup among the ten toughest. Unmarked cells represent “middle of the road” status, while Yellow denotes an early Bye Week. 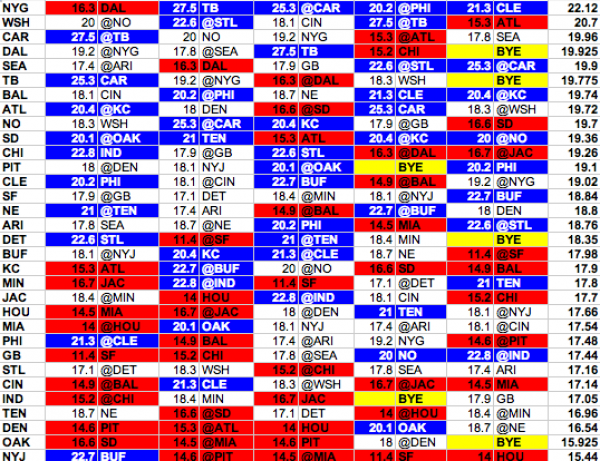