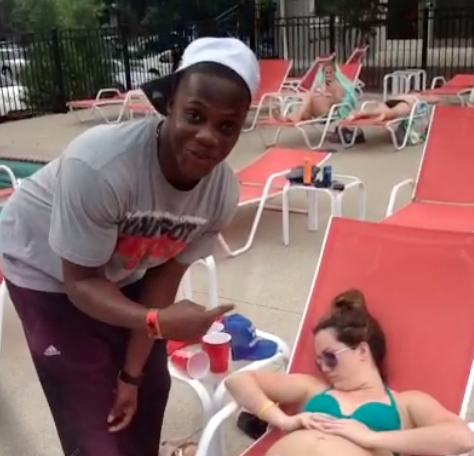 As we all know, Bridgewater is the nation’s “Golden Boy” at quarterback, and rightfully so. His size isn’t anything overly impressive, but it’s solid and won’t hinder him at all.

His footwork is superb as he manipulates the pocket and he steps into his throws. Even under heavy pressure—like he was all throughout the bowl game against Florida—he doesn’t forget his mechanics and he executes everything with precision.

Overall arm talent is no question with Bridgewater. His arm strength and zip isn’t special, but it’s above-average and will certainly get the job done. In terms of accuracy and touch, he is stellar. Bridgewater puts the ball where it’s easiest for the wide receiver to handle and make a play. Bridgewater isn’t quite the mobile threat that Manziel, Mariota, or Gardner are, but he moves well enough to extend plays and get a few yards here and there. Bridgewater clearly has a “pass-first mentality,” which is a valuable trait to search for if you are in the hunt for a franchise quarterback. 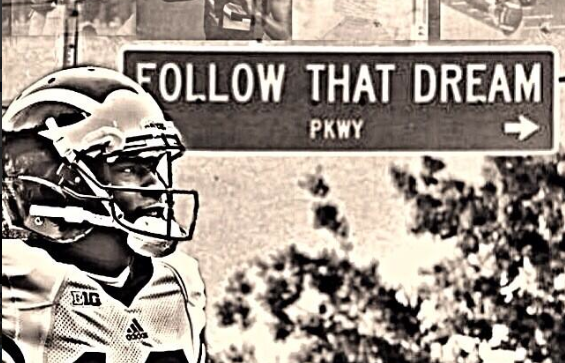 Gardner has the best physical tools for a quarterback in the entire NCAA, including Johnny Manziel. His size, speed, agility, and natural arm strength should have NFL scouts drooling. His footwork could use a bit of work, but even when his footwork is off, he isn’t too inaccurate. His arm talent is absolutely superb, he just needs to get his footwork down. Decision-making may be a bit of a concern, but it is likely due to a lack of experience. He tends to play too conservative, but should mature and get more comfortable over time.

Another problem that appears to root Gardener’s lack of experience is that he doesn’t seem to handle opposing safeties well. Often times he will try and force passes right by them, as opposed to progressing seamlessly through his reads or trying to look the safety off. As a runner, Gardner seems so fluid and natural in his movement. His cuts and jukes are down right nasty and are better than you see from most running backs. 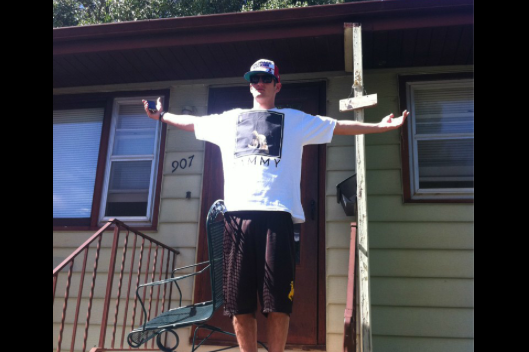 For a 6’2” quarterback, 208 pounds may be a bit on the lighter side, but Brett Smith has room for a few pounds, and it wouldn’t hurt his mobility at all. There may not be a quarterback in this class with a better pocket presence, including Bridgewater.

Smith senses the pressure well and stays calm. He doesn’t immediately bail the pocket every time but he doesn’t stick too long for his own good like Tyler Wilson did. He often steps up in the pocket and, if need be, takes a hit to get the ball out, though.

In terms of passing ability, Smith’s release is quick and he often plants his feet and follows through with his throws. On short and intermediate routes, Smith is on point, both with his velocity and accuracy. Largely due to mechanics, his deep ball is rather disappointing. His footwork gets a bit sloppy and on occasion he will even change his throwing motion to compensate. While he stays fairly accurate, he doesn’t get enough power behind those deeper throws. Smith’s mobility may be going a bit under the radar. He’s faster than other mobile quarterbacks such as Tajh Boyd or Blake Bortles, yet he also has some degree of physicality to his style. He has a surprising stiff arm and can change his direction well for a quarterback in the open field. 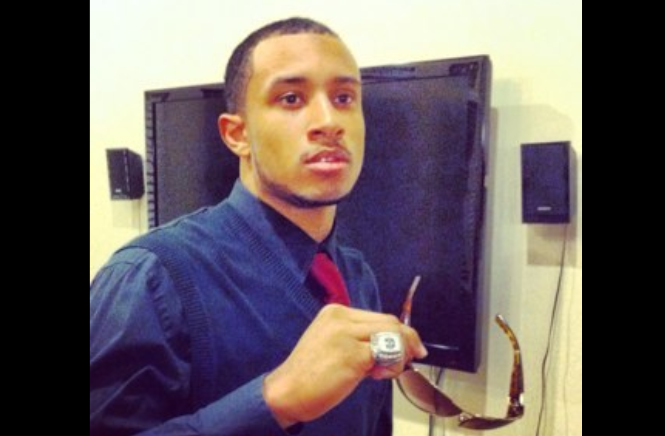 Keeton’s size is a bit concerning and may not allow him to endure all of the hits he would take in the NFL. Luckily, he runs like a gazelle, similar to the style of Colin Kaepernick, but Keeton isn’t quite as athletic and certainly not as big or substantial.

Although Keeton isn’t on Kaepernick’s level, he is still elusive, fast enough to make a move on a defender or two then break away with his speed. The aspect of Keeton that makes him unlike the others is his mechanics. His throwing motion and footwork are both awkward, yet he still gets the ball where it needs to be on a consistent basis. That being said, cleaner mechanics certainly wouldn’t hurt.

Mentally, Keeton may need a bit of tweaking. he tends to make good decisions when he throws and reads the field well, but he is often seen bailing the pocket too early with his “run-first” mindset. Considering his arm strength is also well above average and his accuracy and touch are impressive, if he could be tamed as a pocket passer, he could be a lethal weapon. 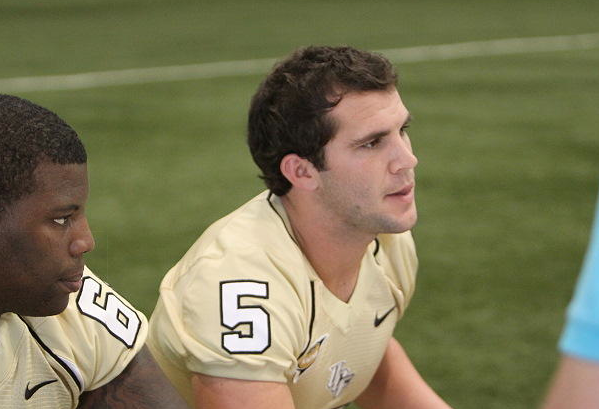 With the best frame and body build among the list, Bortles can (and will) survive the violent beatings that will be served in the NFL. Along with his frame, he has mobility that can extend plays and be used to scramble for large chunks of yardage if need be.

When on the move, Bortles tends to be fairly accurate, sometimes even more so than he is from the pocket. As a pocket passer, Bortles seems to struggle in quite a few areas. In terms of footwork, he’s a bit sloppy in his dropbacks and movement around the pocket. Not only that—often he will have his frame locked in a set position instead of stepping into the throw, compensating with his arm. His pocket presence is also mediocre. He tends to cower away from pressure and makes throws off of his back foot. Both of these traits lead to inexcusably inaccurate passes that cost his team easy yards. Despite his mechanical flaws, he tends to read the field rather well and has above-average arm strength. As of now, Bortles isn’t much more than a solid set of tools and a sound mind, but that could be enough for a great coach to create a legend.