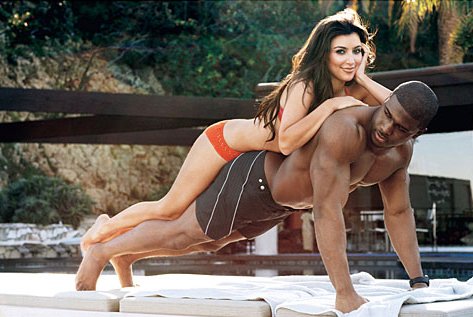 In a Tuesday conference call to season-ticket holders, Dolphins coach Joe Philbin alluded to the possibility of using RB Reggie Bush as a receiver more often this season. Bush has caught passes out of the backfield throughout his career, but last season Bush saw a decline in receptions as he had a career high 216 carries. I see the potential move as a way to get both Bush and second year RB Daniel Thomas on the field at the same time. Bush’s carries will likely go down, but he’s a threat to score from anywhere on the field so I expect him to thrive nonetheless. With a rookie quarterback potentially taking the reigns in Miami, I see both RBs being being productive as hand offs and dump offs should come in abundance. In the past, we at RosterWatch have been wary of taking much stock in Bush and his inconsistency, but he hit a stride last season and should be able to carry that over into the fall. Draft him as an RB2 with a high ceiling.