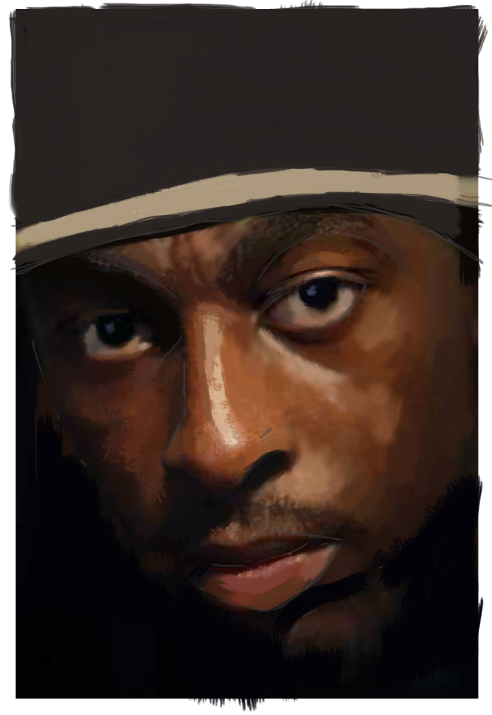 2011 Season
– Suffered hamstring strain in Week 3 of the 2011 that was a lingering issue for the remainder of the season. Hilton did not miss a game, however, and caught 72 passes for 1038 yards and 7 TDs.
– An electric kick returner, Hilton averaged over 30 yards per kickoff return and over 23 per punt return.
– 4-time All Sun Belt Conference Selection.
– 2011 FIU Team MVP.

Style
They say that Hilton has been timed in the mid-4.3’s and to be honest, as far as game speed goes- he sometimes actually looks faster than that. He seems to accelerate at a capacity similar to Denarius Moore. Remember that Hilton was battling a nagging hamstring injury this season which was just mild enough to play on, but still enough of a problem to prevent Hilton from taking part in numerous practices and limit his production in several games. The Desean Jackson comparison is almost too easy. This is an electric, soft-haned kick returner who is outright dangerous in space on offense. He is like a “get out of jail free” pass for teams that find themselves in 3rd-and-manageable when the defense goes to one deep safety. He runs the shallow cross exactly the same way that Desean Jackson does. Like Jackson, he is a route salesman. Hilton plays his own chess game with opposing secondaries, casually mimicking one route- then bursting into cadence with his offense once he has created a void in space. He has such an over-the-top, explosive ability that corners must respect that in zone. If you watch the tapes, though, you’ll see that his best sales job is on the strong safety. On these shallow crosses, in his first few football moves, he gets his body at an angle to the outside of the soft corner that indicates “out and up” to the saftety, who then believes he is free to vacate (or at least become out of position to) his zone responsibility. It’s a killer and when you go up against Hilton, you’re damned if you do, damned if you don’t. Now the bad stuff: He holds the ball like a middle school all-star game player and is a constant candidate to get stripped during jukes in traffic. With as smart as he plays in the complicated aspects of the game, I find it disturbing that he seems to throw any care for ball security to the wind. He is fearless, which is good and bad. He is not a good blocker in the run game, but no WR of his ilk really is. I believe that if the draft happened today and he was available in the 3rd round, he would be a Jacksonville Jaguar in 2012. Blaine Gabbert will love the trusty-handed receiver as the install process continues under their new regime, and his contributions in special teams phases are simply too formidable to be ignored or passed up on by a team in desperate need of offensive playmakers and the occasional special teams spark.