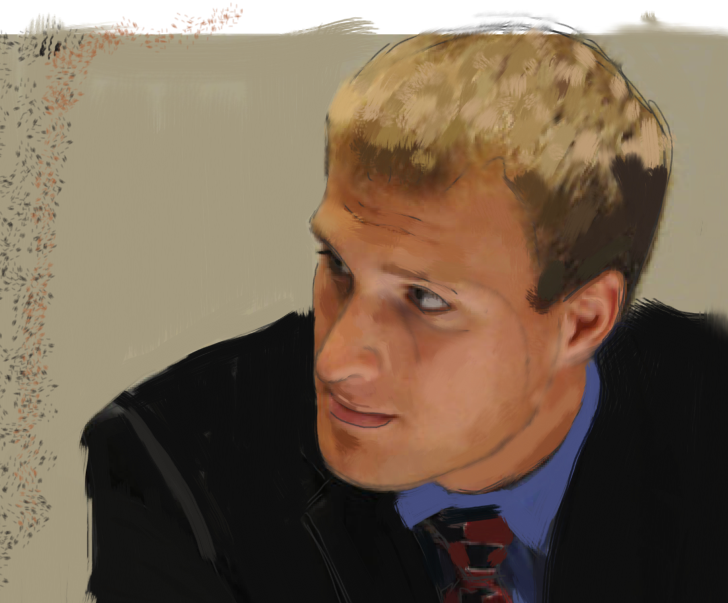 Kirk Cousins is an absolute pleasure to watch on film. After 4yr. at Michigan State, the former Spartan looks to have all the tools necessary to succeed at the next level. If I was a team like the Jets or Cowboys I would bring him in to compete and groom. If I was team like the Dolphins or Redskins, that may not have the opportunity to draft one of the very top rated QBs, I would look long and hard at making Cousins next year’s Andy Dalton.

Cousins has played under center and out of the shotgun. He has a strong arm and makes all types of throws all over the field. The ball comes out on time and his feet are in sync with his arm. He has tremendous rhythm and accuracy. Displays good foot work and proficiency at throwing timing routes. Cousins also demonstrates the ability to fit the ball into tight windows in defensive traffic. Effective ball placement on swing routes and screens to maximize RAC. Throws a terrific out pattern and a gorgeous 15-20 yd. back shoulder sideline route. Also throws well down the middle of the field and on the roll out. In a 2010 game vs. Michigan, Cousins showed the ability to evade a legitimate pass rush, roll out, and hit a beautiful pass down field.

I would like to see more progressions on tape but there is evidence of Kirk Cousins locating and hitting his 2nd read. He did throw an interception in the 2011 Wisconsin game that looked predetermined. He was locked in, did not read the defense, and made a bad decision to force the ball in to traffic. Occasionally, Cousins displays inaccuracy when he does not set his feet.