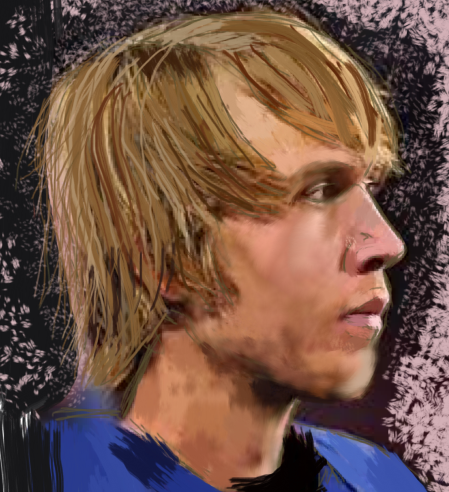 John Skelton, Derrick Anderson, Matt Leinart or any other crappy Arizona Cardinal QB you can think of

I guess its fitting he reminds me of sub-par Cardinals QBs considering he played his college football in, well, Arizona! Only 19 wins in 3 yr starting and most of those wins came versus marginal opponents. The exception was a nice run in 2009 when Foles defeated: Oregon St., Stanford, Arizona St., and USC, but unfortunately this trend did not continue.

Nick Foles did put up some very respectable passing numbers in college. He has a career 67% completion percentage which increased every year, up to over 69% as a senior. He also consistently demonstrated a 2:1 TD/INT ratio over the course of his collegiate career. In 2011, Foles put up a monster Sr. year, averaging 360 yd passing/game in a respectable conference.

In college and the NFL an 8-9 yd/ attempt avg. is exceptional with anything in the 7-8 yd/attempt range being respectable (Matt Ryan-Big Ben territory if you will). 7 is the threshold of respectability, this year that was the line between Alex Smith and Kyle Orton. Nick Foles posted a very inefficient 6.08 yd/attempt average in 2009, but was able to raise that to 7.5 in 2010 and 7.7 in 2011.  Watching the tape explains a lot, though. Nick Foles specializes in the check-down and the dump-off. The vast majority of the throws you see on film are of the underneath variety.

It’s not certain whether all the short throws were scheme-related, but the game film indicates otherwise. It looks more like the offense was tailored around Foles’ shortcomings in the vertical game. For a QB with such prototypical NFL size he does not have prototypical arm strength or accuracy on the deep ball. He is better at hitting deep receivers down the middle of the field than down the sideline.

The former Wildcat has a deliberate delivery. It is somewhat awkward and almost sidearm at times. It never looks like Foles gets full arm extension on his throws. He lacks that  “snap” on the ball at the end of his delivery. He short arms throws and often times the ball comes out wobbly. Although far from what you would consider a mobile QB, Nick can slide around in the pocket and throw on the roll out.