Vince Young and Ryan Fitzpatrick Should Compete for the Starting Job in Buffalo
Byron Lambert, Rosterwatch.com 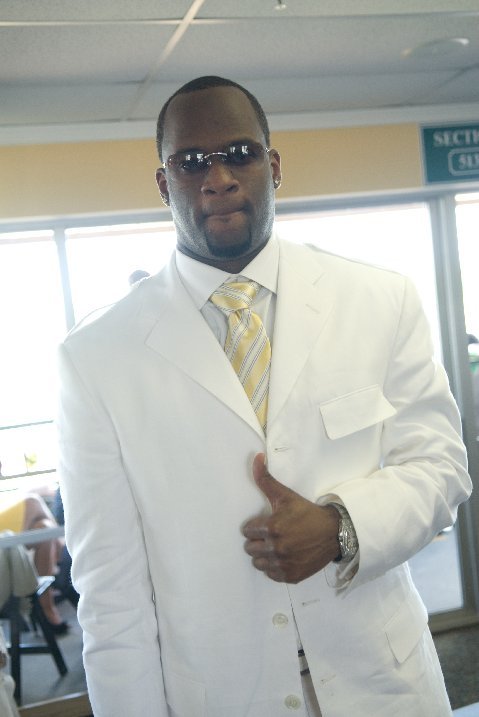 Their statistical profiles are shockingly similar, until you look at the single most important category or the one really irrelevant category. Just like the great Al Davis always said, “Just Win Baby”. Success in the NFL is measured by wins and losses, not antiquated aptitude tests. Ryan Fitzpatrick may be the king of Wonderlic scores but VY is a guru in the win column. The huge disparity in wins between the two QBs goes beyond any reasonable explanation. You just have to accept the fact that some people are “winners.”

If the Bills want a crack at a division crown or even a wild card berth they must give Vince a chance to compete for the starting job. Let’s be real, you aren’t going to out-Brady the Bradys. We’ve seen what the Jets have done bringing in Tony Sparano as offensive coordinator, the man who rocked the Patriots with the Wildcat, along with Tim Tebow as their offensive joker.

If the Bills want to challenge perennial AFC East champs they’re going to have to get creative. Head coach Chan Gailey is the man to do just that. There is an opportunity to pair Young with C.J. Spiller, reminiscent of what the Titans did with Vince and CJ2K. Think about all the crazy things you could do with Brad Smith and VY on the field at the same time. Although, some will say the Bills have too much money invested in Fitzpatrick for a competition to exist. I say: Who cares? The Bills annually have cap room and they are only paying two million for Young. Does Buffalo want to win or not?