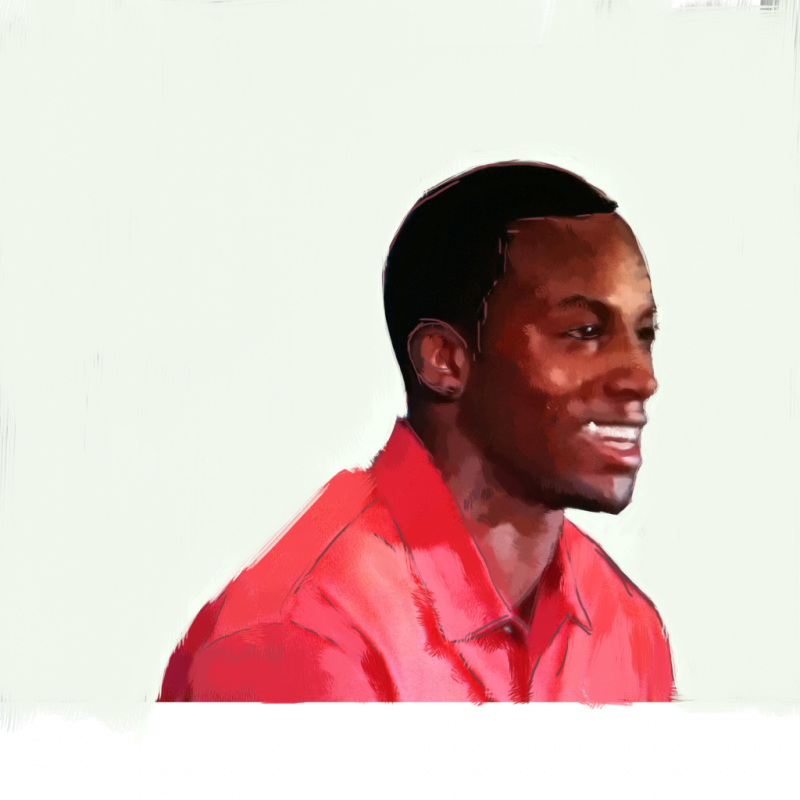 Last week you could have put a blindfold on and picked a good receiver from our waiver list. Chances are you would have made a great play. We hit on 17 of our 20 receiver pickups in Week 12. The highest score being Julian Edelman’s 20 point monster, with a crazy Chris Givens 18 point effort as a close second.

+ There aren’t many waiver tight ends worth a mention this week. Since he is primarily a pass catcher, I am going to mention Dallas Clark here. He’s heating up, having scored 6-13 point each of the last three weeks. He is a very strong play in Week 13 against a Denver defense that is terrible against the fantasy tight end. Tony Moeaki gets honorable mention having played 100% of offensive snaps in Week 12 and regularly scoring in the 4-7 point range recently. He’s a lock to get you something.

Ryan Broyles (vs IND), WR Detroit Lions
We said he was a bad MoFo last March. Broyles is a stud. Period. 12 targets for 126 yards in Week 12. He almost snagged a touchdown and he played 90% of offensive snaps. I love him if Titus Young is out. Which may be the case now that reports have surfaced that Coach Schwartz could bench the malcontent Young Sr for the rest of the season. Even if Young returns, I like Broyles. Matt Stafford has great chemistry with him and stated he wants to get him the ball more. Expect a nice performance at home against the Colts in Week 13. His stock is solid the rest of the way.

Julian Edelman (@ MIA), WR New England Patriots
He followed a 27 point performance in Week 11 with a 20 point game in Week 12. Edelman is a big beneficiary of the Rob Gronkowski injury. While it is always hard to trust Belichick, and Edelman plays a very limited snap count (22%), he is only 25% owned and should be rostered. If I had to play him, I say ride the wave. When the Patriots put these type of players in the game it’s with a purpose.

T.Y. Hilton (@ DET), WR Indianapolis Colts
Donnie Avery played and it still didn’t matter. The young speedster scored a touchdown and produced 9 points in standard leagues. In leagues where special teams are scored, Hilton posted a hefty 18 point line. (Donnie Avery is still also a deep but serviceable waiver ply. He had 8 targets and played 97% of snaps in Week 12)

Davone Bess (vs NE), WR Miami Dolphins
Coming off of 11 and 13 point games, it’s been over a month since he scored less than 5 points. Bess is only 30% owned and received 9 targets for 129 yards in Week 12. It’s a decent matchup in a game that is going to force Miami to throw the ball frequently.

Brandon Stokley (vs TB), WR Denver Broncos
Predictably, Frankenstein is wrapping himself in his favorite security blanket after the loss of Willis McGahee. Coming off of back to back 11 point fantasy games, Stokley had another 62 yards on 7 targets (1 less than Thomas and Decker) in Week 12. Good organic production. The score is the cherry on top and it happens pretty often. Stokley is only 25% owned and he is playing 81% of snaps.

Josh Gordon (@ OAK), WR Cleveland Browns
He continued leading the receiving corps with 60 yards on 7 targets in Week 12. Gordon plays an astounding 91% of snaps for a rookie. If Brandon Weeden is a healthy start on Sunday, I love Josh Gordon at Oakland. It could be a quick 15 points.

Jarius Wright (@ GB), WR Minnesota Vikings
The Vikings didn’t change their offense when Percy Harvin went down. They just stuck in rookie Jarius Wright, who fits the mold and practices the same things as Harvin every day. Wright was the recipient of an astounding 10 targets last week. He had a modest 5 points but is the type of playmaker that can easily make 15 points out of those targets. He is 1% owned and lead all Vikings receivers in snaps. If Percy Harvin misses this weeks tilt, Wright is a strong play with a solid floor and a high ceiling.

Mohamed Sanu (@ SD), WR Cincinnati Bengals
Sanu is turning into the complementary receiver to A.J. Green that they envisioned on draft day. The Bengals have been very creative in the ways they have utilized Sanu this season. He’s averaged 12 ppg over the last three games. The rookie had 6 touches for 34 yards and 2 touchdowns on 9 targets and 84% of offensive snaps. He is very touchdown dependent, but he is scoring quite a bit lately. You have to like his targets and snaps. San Diego is a decent matchup for fantasy receivers.

Brandon LaFell (@ KC), WR Carolina Panthers
He’s averaging 15 ppg in his last two games. We’ve always been fond of LaFell, he’s just generally been too inconsistent to love. LaFell is hot right now though as he lead all Panthers receivers playing 87% of offensive snaps in Week 12.

Golden Tate (@ CHI), WR Seattle Seahawks
56 yards on 5 targets to lead the team in Week 12. Tate has finally become the playmaker the Seahawks need. He’s scored 17+ points on three occasions this year and has plenty of upside. The matchup is tough but Tate has the quicks to the exploit holes in the Chicago defense. He also has a nice relationships with Russell Wilson. A rapport that can’t be discounted when the going gets tough.

Santana Moss (vs NYG), WR Washington Redskins
There are a lot of options in Washington but Moss is hot. Back to back double digit games, the rookie quarterback trusts the veteran receiver. Makes sense, huh? 5 targets and a touchdown against the Cowboys on Thanksgiving. I like Moss in division games and the Giants are an amazing matchup for fantasy receivers. Start Moss with confidence.

Chris Givens (vs SF), WR St. Louis
I loved him last week. Not so much this week. I have to put him on this list because he just had an 18 point monster. Givens is a good young player that has been extremely valuable in spots this year. He is purely a circumstantial start. In the 5 games that Danny Amendola has been out or extremely limited, Givens has scored double digit points each time. He can still hit a big play with Amendola active. It’s just a much bigger gamble. Monitor Amendola’s status and remember the Rams play the 49ers next.

Titans WR (vs HOU)
Nate Washington is finally 50% owned. Somehow it took all season. Owners love that he played 80% of the Week 12 snaps. Rookie, Kendall Wright is still a solid play. Because of his chemistry with Jake Locker, Wright finished second on the team in targets with 8 even though he only played 55% of snaps.You can expect 4-10 points out of Wright. Not a bad play.

Riley Cooper (@ DAL), WR Philadelphia Eagles
Cooper was my super trashy play last week. It didn’t work out even though I went 17 for 19 on my other receiver pickups. Hey, I’m not The Trashman. I probably shouldn’t be in the garbage business. I’m going to try to recycle this pick one time. He has a 2nd team connection with Nick Foles. Cooper played a hefty 72% of snaps last week. DeSean Jackson is out for the season. The Eagles have to throw the ball to somebody. This is a last ditch effort if none of the players listed above are available. It would really hurt your opponent if you played Cooper and he went off on them.