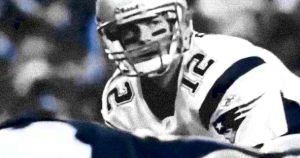 Here we take a look back at NFL Week 5 to see who has been seeing the most time on the field, being targeted or touching the football as we plan for Week 6.

Playtime percentage data for the following fantasy-relevant, offensive skill-position players is taken from each contest’s official NFL Game Chart provided to accredited media. Simply click on the team you are interested in.